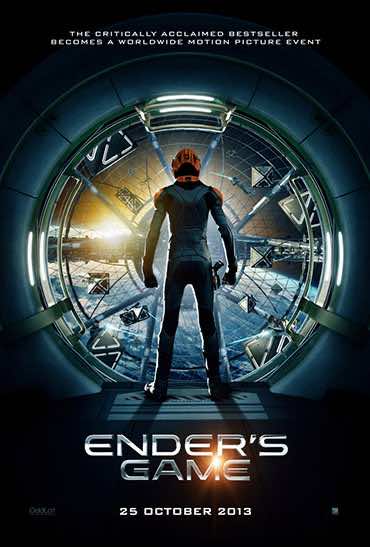 The brand new trailer is out now for the Sci-Fi epic Ender’s Game, based on the award winning novel by Orson Scott Card.

With the Earth under threat from an alien race called the Formics, it’s time for the planet to fight back. When Butterfield joins Battle School under the tutelage of Ford and Kingsley, he is quickly promoted within the ranks to Command School. Here, he is then tasked to lead an army into the final battle for the future of Earth!