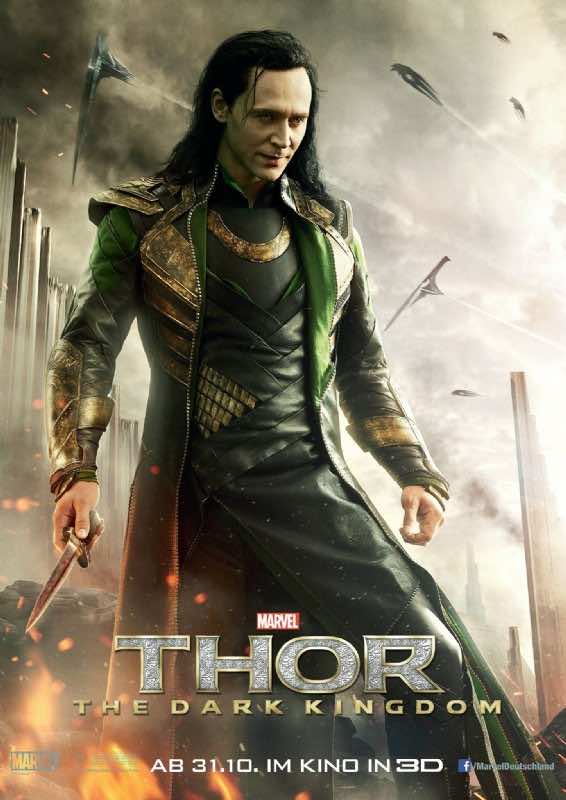 With only 6 weeks to go, Marvel have released another character shot of Tom Hiddleston’s Loki, Thor’s brother and the villian of the first film, The Avengers, and seemingly this one as well.

Hiddleston has spoken about about how cooperative the Marvel Studios Production President Kevin Feige is and how he and Chris Hemsworth as Thor have lot of input into the scenes of the film because they know the characters best. He also advised that re-shoots have had to happen in order to get the film to the level that its predecessor reached.

Thor: The Dark World is out in the UK on October 30th and the latest trailer is below to remind you all of what to expect:

In this article:Chris Hemsworth, Tom Hiddleston