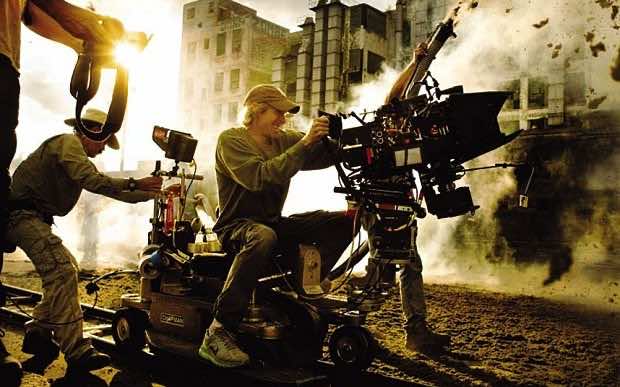 The director’s chair for Transformers 5 is soon to be vacant on the news that Michael Bay will be leaving the film.

Bay recently told USA Today that his plan to leave the Transformer’s set is so that he can go on to direct new ventures.

“There’s kind of a new chapter, a new direction in movies I want to make,” says Bay, who has been linked to a documentary on elephant poaching. “I have a lot of stories to tell. And it’s about flexing new muscles.”

The fifth installment to the Transformer’s series is scheduled to hit cinemas in 2016, however an exact release date is still to be announced.