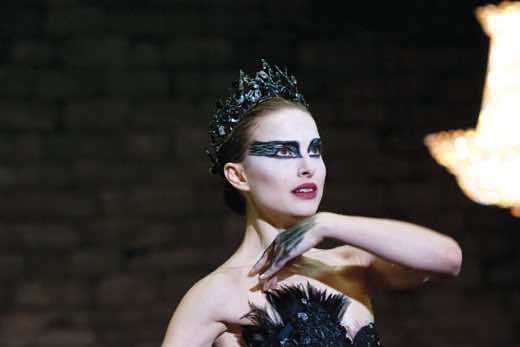 While there’s been heavy criticism for Black Swan’s portrayal, and subsequent misrepresentation of the ballet world as a cattish and wickedly competitive industry, we’re too in awe of the grace and intricacy of the costumes for anything else.

Combining costume designer Amy Westcott’s flair for style and director Darren Aronovsky’s immersive techniques towards his films, this makes for a meticulous attention to detail. The costumes are visually stunning – the tutus, stage costume and even the characters’ casual outfits are flawless to the seams.

Natalie Portman transforms effortlessly into the role of Nina – an astonishingly gifted ballet dancer who pirouettes and whirls deep into a mental breakdown at the demise of her passion for dance and the promise of acclaimed success. Nina’s costume comprises of baby pinks and white to emphasise childlike fragility, while by contrast, Lily – Nina’s rival – dresses in darker shades and subtle feline designs, bringing out her playfulness and sexuality.

Aware that dancers would be scrutinising the choreography, not to mention picking apart the outfits, Westcott was keen to make them look as realistic as possible, achieved by sourcing from professional dance wear brands such as Yumiko.

“You have to stick to the rigid guidelines, but at the same time we did take some creative license. For instance, dancers today usually wear their tights on the outside of their leotards. But the way it used to be, and certainly with young girls, was that they wore them on the inside. It’s something that they call ‘bunhead’, which is [like] the stereotypical pink ballerina on top of the jewellery box. So we took the liberty of doing that with Natalie’s character, because we wanted to make her look like the innocent 12-year-old trying to be the perfect dancer. But they don’t really do that; they would say, ‘You’re a total nerd!’”

Black Swan was heavily inspired by design brand Rodarte’s 2010 ‘Vulture’ collection. Westcott reveals, “They had all these black feathers and things like that… this was their line, but for us they designed new things, we collaborated the whole time on the more traditional sense on doing the tutus but their line was so interesting in that it was already sort of bird-inspired!”

Westcott spend hours observing dancers and the fabrics they wore during and after rehearsals.“Dancers would sneak up some crazy knitwear over the leotard, like the sweater; instead they would wear it like a skirt…they completely reinvent pieces that they put on top of their leotard. In our case we used layering to give more interest to the practice outfits, but of course there were constraints in the colour palette.”

With gruelling choreography and layers of fabrics arose issues of comfort and practicality, with many outfits altered and redesigned to suit the script and directors wishes.

Westcott explains the “balance” between the feelings of the actor and the needs of the character. “If it’s something very literally comfort-oriented, like a strap is digging into their shoulder or their leotard is riding up, that we have to change. But sometimes we have to say, ‘Look, I know this isn’t what you would normally do, but this is something we need to do for the character.’

Alas, us mere humans can only dream of slinking into a Rodarte tutu and gracing the stage like a prima ballerina… Still, if you’re in feather heaven and can’t get enough Black Swan in your life, check out Ark’s feather mini-skirt, a find at £17.50! 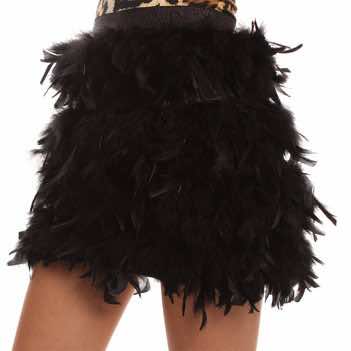 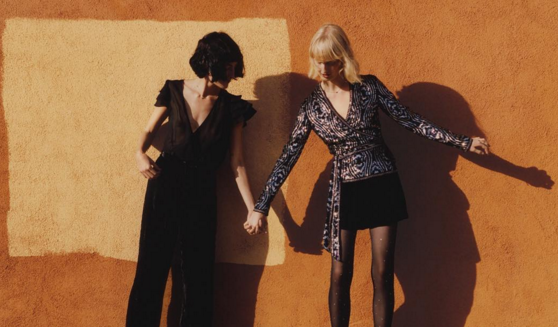 You Need To Know About The Rodarte x & Other Stories Collab!

Rodate and & Other Stories have joined forces to create what *might* just be the best high-low fashion collab of the spring. 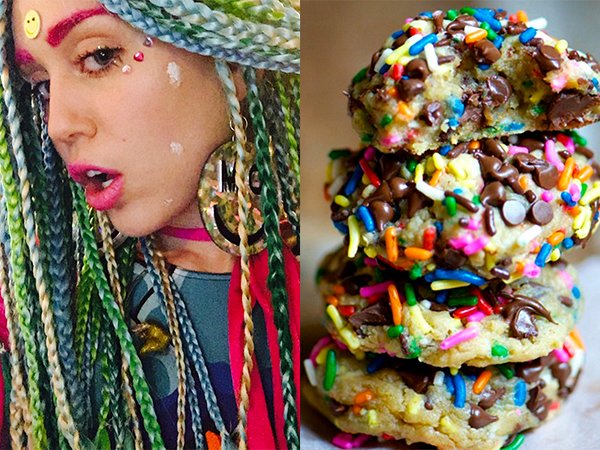 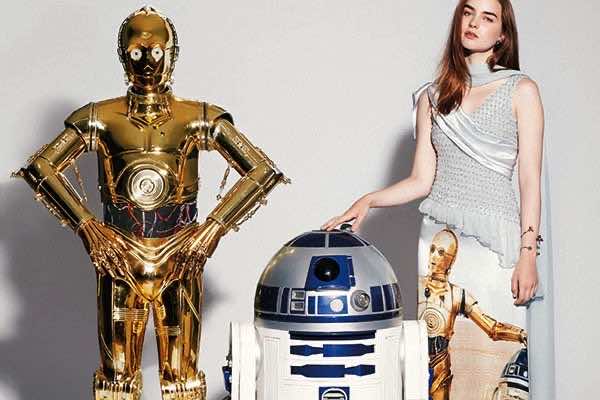 Autumn is here which means new collections are coming out. One which really caught our eye was Rodarte’s Star Wars collection featured in Paper’s... 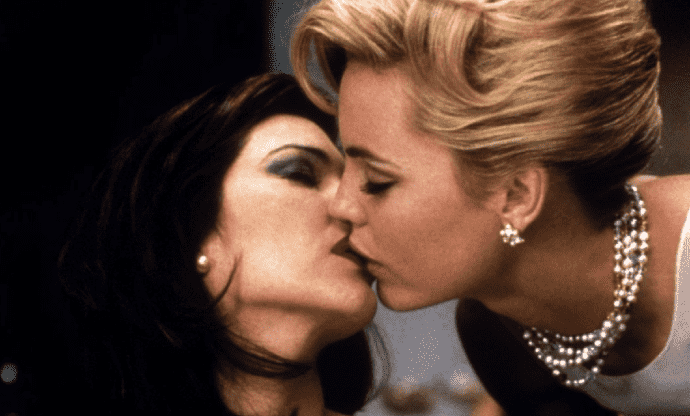 The 5 Sexiest Movies Ever – With A Twist

In light of the new trailer for Fifty Shades of Grey, here is a list of our five favourite sexy movies, even if they...