The first trailer for Shawn Levy’s comedy This Is Where I Leave You has landed and it looks like a comedy ensemble feast.

Starring Jason Bateman, Tina Fey,  Adam Driver and Corey Stoll among others, This Is Where I Leave You follows the story of a family who come together for a week of sitting Shiva in their childhood home after their father dies.

Featuring fake breasts, Fey punching a guy and Bateman’s gruff beard, the first trailer for This Is Where I Leave You doesn’t let up. From the director of Night at the Museum, this could prove to be a hit for 2014.

This is Where I Leave You hits cinemas September 12 2014.

Watch the debut trailer below and let us know if you’re excited.

Advertisement. Scroll to continue reading.
In this article:Jason Bateman, This Is Where I leave You 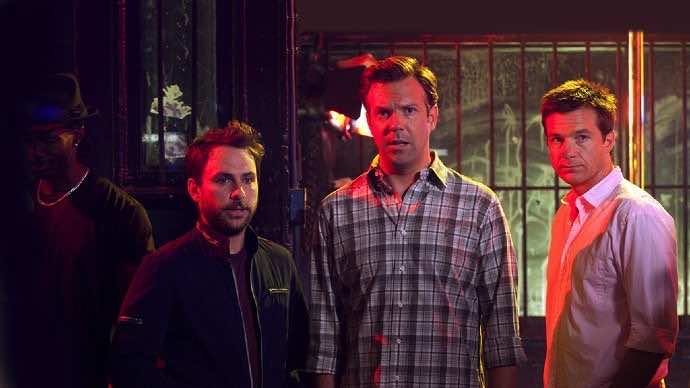 Tina Fey To Take on ‘The Taliban Shuffle’ 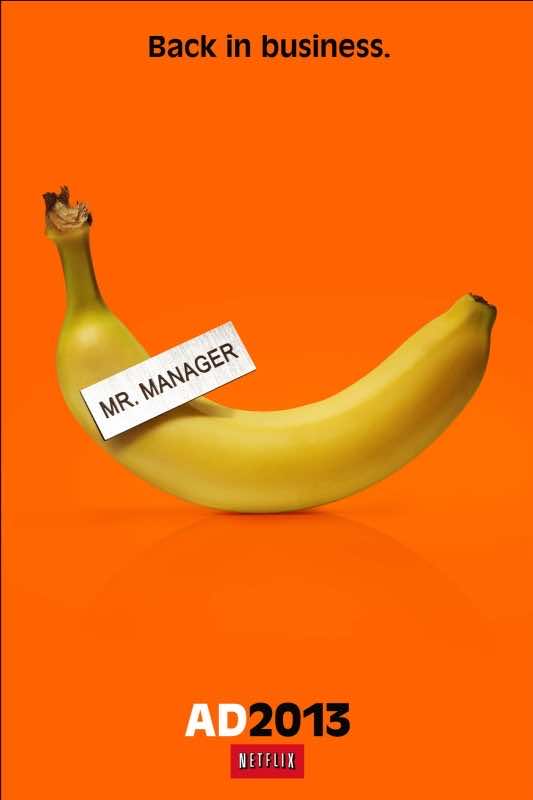 The Bluthes Are Back In Town

The 4th season of 'Arressted Development' is to air in May after a hiatus of over 6 years.