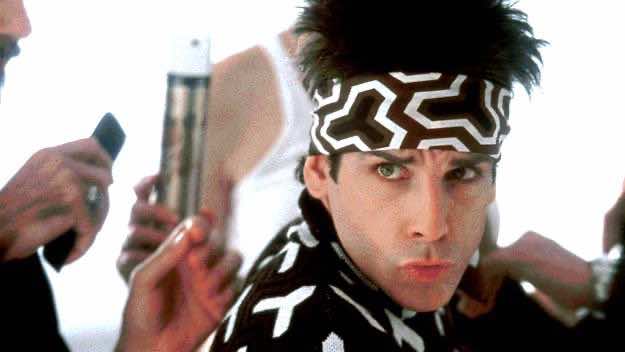 Zoolander 2 co-writer Justin Theroux has unveiled that the film’s sequel is still in the works.

Fellow writer and director of the first Zoolander, Ben Stiller, has also revealed that he is eager to begin filming the second installment.

Theroux stated that: “Yeah, we’ve got a script for the sequel, and we’ve just been in talks again,” reveals Theroux. “We’re trying to sharpen it and hone it and, actually, I don’t want to jinx anything, but it looks like it actually might be starting to get up and running.”

Theroux also stated that if his current workload with The Leftovers TV series which he currently stars in, was to pick up, he wouldn’t have time to direct the film and then directorial duties would most likely fall to Ben Stiller who also directed the first film.