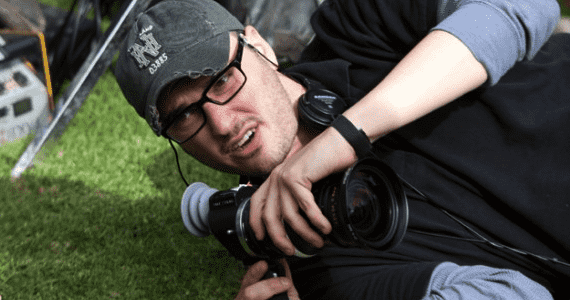 Josh Trank is a wanted man. Having directed 2012’s brilliant “found-footage” superhero movie, Chronicle, he recently got the gig of creating the Fantastic Four reboot for Marvel. Now, it has been announced that he will also soon be heading to Lucasfilm to helm one of the Star Wars standalone spin-off films.

He will join the recently signed up, Godzilla director, Gareth Edwards, at creating one of the movies that will be separate from the planned trilogy. Lucasfilm president, Kathleen Kennedy had this to say about Trank agreeing to join, in a recent press release: “We’re thrilled to welcome Josh into the family. He is such an incredible talent and has a great imagination and sense of innovation. That makes him perfectly suited to Star Wars, and for this new slate of movies that reach beyond the core characters and story-lines of Episodes I through IX”.

Trank himself was understandably delighted about the news, adding: “The magic of the Star Wars Universe defined my entire childhood. The opportunity to expand on that experience for future generations is the most incredible dream of all time.”

J.J. Abrams has just begun filming in Abu Dhabi for Episode VII in the last couple of weeks with a release date of December next year.