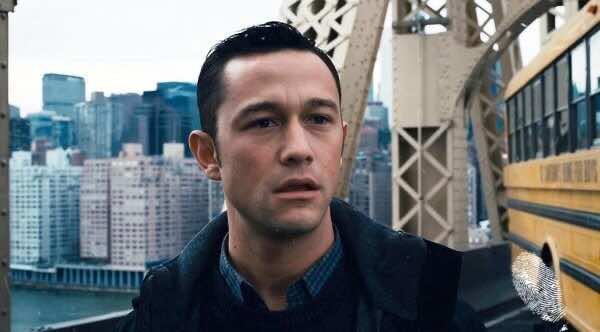 vi·ral [vahy-ruhl]
adjective
Pertaining to or involving the spreading of information and opinions about a product or service from person to person, especially on the Internet or in e-mails: a clever viral ad.

We were all privy to virality today as ‘Ant Man’ best even Spiderman with his web spinning abilities. Rumors of the casting of Marvel’s ‘Ant Man’ ran riot but have now been quashed by the main man in question.

Joseph Gordon-Levitt told the French site AlloCine that “There are always rumors. I talk a lot about my future projects, so if you haven’t heard me talk about it, it means it’s nothing but a rumor,” adding that the comments about him passing screen tests were “nothing but lies.”