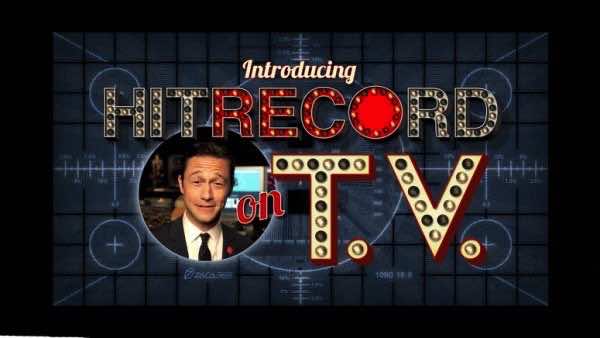 ‘Don Jon‘ actor/director Joseph Gordon-Levitt has recently unveiled the very first episode for his upcoming television series ‘HITRECORD ON TV‘ on YouTube almost two weeks ahead of its television debut.

“I’m deeply proud of this show, and I think you’re realllllly gonna like it. Honestly, making this thing together with all the artists from around the world in our hitRECord community has been one of the most challenging and rewarding experiences of my life so far. So, without any further ado, enjoy the show!” – Joseph Gorden-Levitt

The show is a collaborative effort between Gordon-Levitt himself and the hitRECord.com community that has grown vastly since its launch in 2010. The first of eight episodes feature the work of 426 contributing artists, all of whom are paid an equal share of 50 percent for their participation.

Each episode revolves around a particular theme and is filmed in front of a live audience, who are all recording the experience themselves. Coincidentally the show’s first episode is themed around “The Number One.”

‘HITRECORD ON TV‘ will be coming out on January 18 on new cable channel called Pivot.