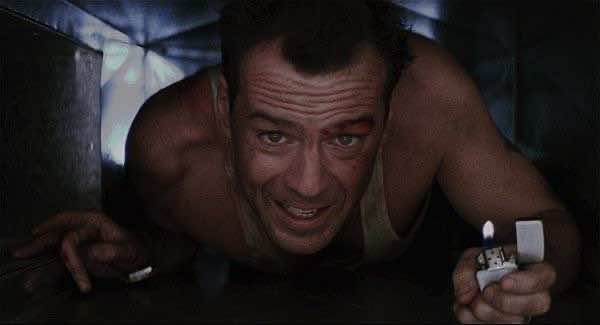 John McTiernan, acclaimed director of cinematic landmarks such as ‘Die Hard’ and ‘The Hunt For Red October’, recently spoke to Empire from his Wyoming ranch and revealed that during his incarceration at Yankton prison he penned a sequel to the 1999 heist film ‘The Thomas Crown Affair’ entitled ‘Thomas Crown & The Missing Lioness’.

McTiernan explained the title, stating that “Nebuchadnezzar had two lion statues commissioned in 1100BC: a male and a female. Alexander the Great took them when he conquered Persia. Mark Antony had them taken to Rome. Constantine moved them to Constantinople. And at some point the lioness went missing. The movie is about what happens when it turns up at an auction. By the way, it’s all bullshit; none of that ever happened.”

The original film, considered a marked improvement on Norman Jewison’s 1968 original, featured Pierce Brosnan as a wealthy financier tangled up in a dangerous game of cat-and-mouse with Rene Russo’s character Catherine Banning, an insurance investigator hot on the trail of the mysterious theft of Monet’s ‘San Giorgio Maggiore at Dusk’.

In this article:Die Hard, John McTiernan

Films That Would Be Awesome With A Gender Swap!

With the recent uproar over the new all-female Ghostbusters cast, we wondered how people would react to other movies being rebooted with a gender... 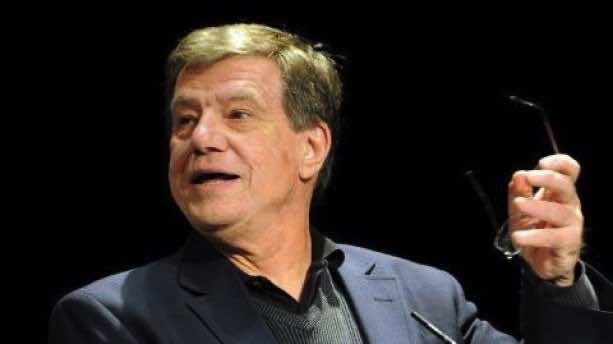 It has been for than a couple of years since Die Hard and Predator director John McTiernan has had a film in the works....

With only two weeks to Christmas, HTF give you our top Christmas films to get you in the mood.