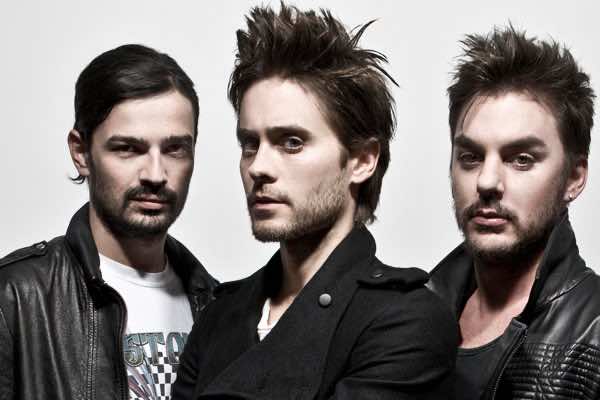 Having kept a quiet profile as of late, ahead of his Nylon Guys magazine cover shoot, Nylon have released a sneaky preview of their intriguing interview with Jared Leto. Expect probing questions and interesting revelations covering everything from his rockstar style, new 30 Seconds To Mars material, and the controversial transgender role in Dallas Buyers Club.

Describing himself as a ‘gothic gardener’ in his approach to style, we’re guessing there’s more to be revealed from that interesting observation, as well as his appreciation for ‘a good pair of galoshes‘. Expensive wellies to you and I.

Speaking of his upcoming release in Dallas Buyers Club, where Leto plays the role of Rayon, a troubled HIV patient, he describes the experience as ‘a once in a lifetime opportunity’ before revealing more about the release of 30 Seconds To Mars’ new album.


Until the magazine’s release, here’s the interview for all you impatient souls –