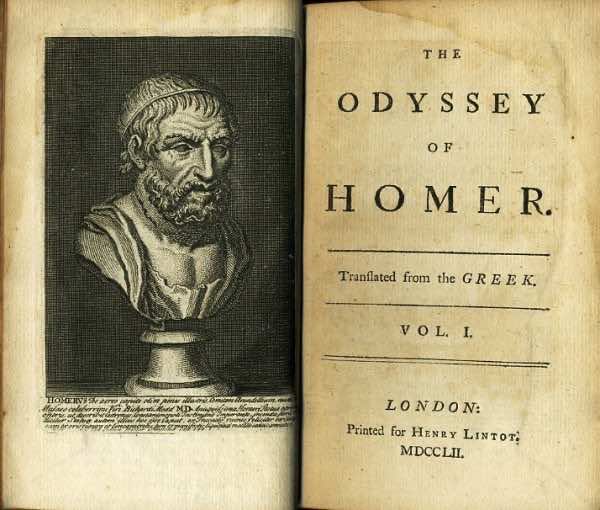 Greek myths and stories are in vogue at the moment with two Hercules films coming out this year, along with the adventures of Perseus in Clash and Wrath of the Titans in the last couple of years. Well another one can be added to that list now, with Homer’s epic, The Odyssey, being given the Hollywood treatment.

The Odyssey follows Odysseus as he returns from the Trojan War following his infamous victory with the wooden horse. On his journey he comes across all manner of mythical creatures including Sirens, Scylla and a Cyclops. The work is considered one of the finest poems of all time and is attributed to Greek writer, Homer.

The Russian director, Fedor Bondarchuk has been hired to run proceedings, having directed last years Stalingrad, Russia’s first IMAX movie. Gianni Nunnari who worked on 300 is one of the movies producers but hopefully this won’t mean that it will be along a similar vein in turns of style over substance.

No-one has been cast yet, but Sean Bean did play Odysseus in Wolfgang Petersen’s Troy a decade ago and so if anyone’s qualified then it would be him. We think that Hollywood will probably go with someone slightly younger though given that Bean is now in his fifties.