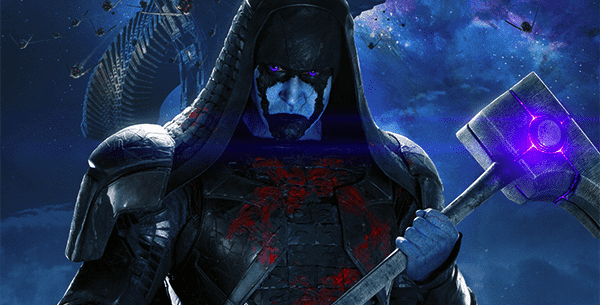 Source: Guardians Of The Galaxy

Supporting characters from Guardians of the Galaxy have received the poster treatment with not one, not two, but SIX new posters being released for the upcoming Marvel superhero film.

These new images are eye-catching and each one showcases something different about its respective character. It has us excited for the film which was directed by James Gunn. Starring Chris Pratt, Zoe Saldana and Bradley Cooper, Guardians of the Galaxy hits UK cinemas on August 1.

View the posters below: 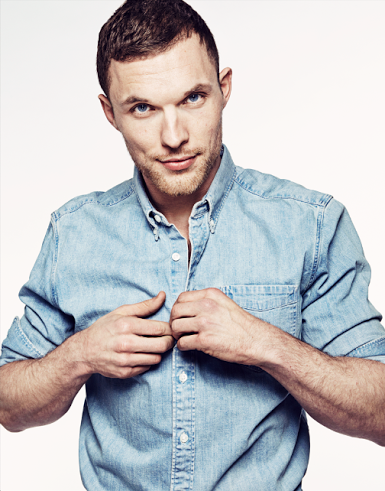 Ed Skrein puts his money where his mouth is and leaves the Hellboy movie over the whitewashing controversy. Could Hollywood finally be moving forward? 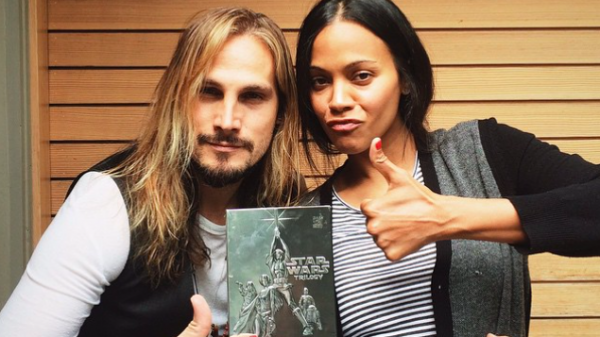 Zoe Saldana's husband Marco Perego admits that she couldn't care less about what people think of him choosing to take his wife's surname. Good...

Vin Diesel has hinted that he may be cast in the unconfirmed Marvel Ã¢â‚¬ËœInhumansÃ¢â‚¬â„¢ movie. 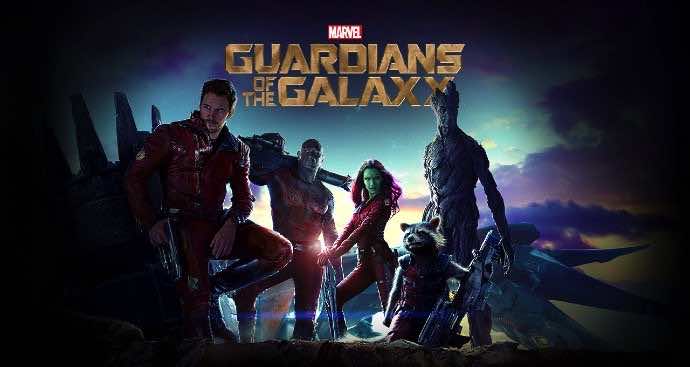 Guardians Of The Galaxy | Film Review

Take a look at what we thought of Marvel's latest superhero instalment, Guardians Of The Galaxy