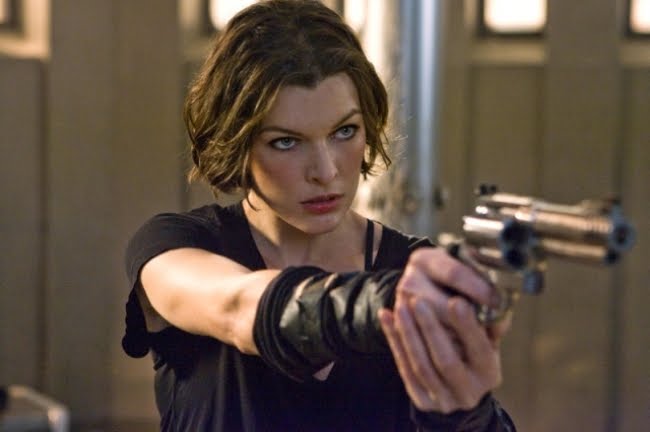 George R R Martin is about to get some more of his fantasy works made into an adaptation, this time onto the big screen as a film! The film is not related to the Game of Thrones series, but is based on three short stories of Martin’s and will be titled In the Lost Lands.

In the Lost Lands will feature a strong female role, following the adventures of a sorceress, warrior and barbarian. Milla Jovovich (Resident Evil) and Justin Chatwin (Shameless) are in final negotiations to star.

Shooting for the new project is set to begin the end of this year, with Gerorge R R Martin’s current success of Game of Thrones returning to Sky Atlantic April 13.

In this article:Film, Geroge R R martin, In The Lost lands