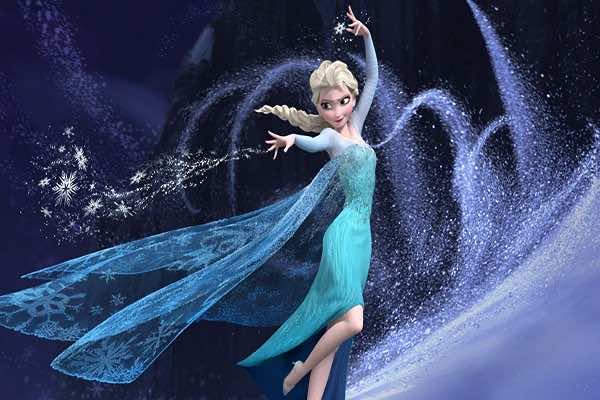 The mania of Disney’s hit movie Frozen has swept the country, leaving many children disappointed as merchandise fail to meet the demands of fans.

The Oscar-winning musical sensation, based on The Snow Queen  by Hans Christian Anderson, has enchanted millions of children and parents alike with its sing-along hits and classic Disney charm. But as parents rush to the shops to seek out dolls, Elsa fancy dress costumes and soundtrack CD’s, they are greeted with empty shelves as companies struggle to keep up with the hype.

Disney has admitted that the industry didn’t anticipate the commercial success the animated movie would receive, which has recently beaten Toy Story 3 as the highest grossing animated film of all time. To meet this unexpected frenzy, Disney have asked suppliers to up the production of Frozen related toys, hopefully enough so that every little girl can become a Princess Elsa.