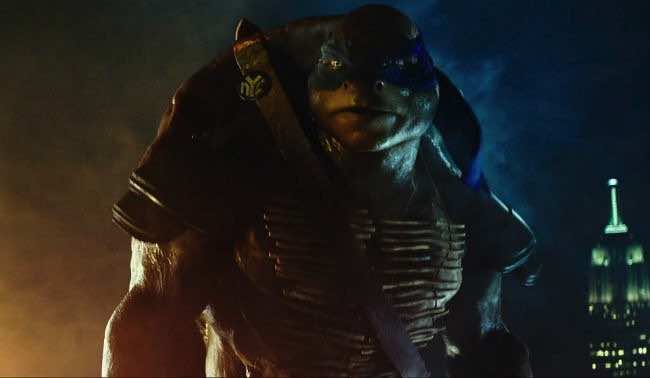 Paramount Pictures have revealed that despite their Teenage Mutant Ninja Turtles film having only just touched the cinema screens in the US, the films sequel will see a release on June 3rd 2016.

President of the film studio, Adam Goodman, has said in an official statement that:

“Launching a new take on the Turtles into the feature film world was a daunting task because as fans of them ourselves, we felt a great responsibility to ensure audiences were going to experience everything they loved about the Turtles, while also getting to see them brought to life in a way they had never been seen before.”

The result exceeded our high expectations and the response to the film is beyond great, making it all the more fun to get started on the continuation of their story.”

However, the sequel is another two years away, and those of us in the UK have still to look forward to the first film which hits our screens on October 17th.