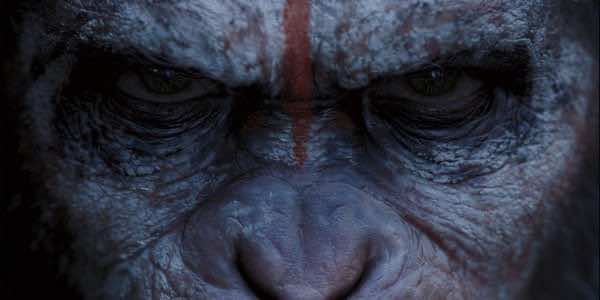 Source: Dawn Of The Planet Of The Apes

The final trailer has landed for Dawn Of The Planet Of The Apes and it is mouth watering.

In this final trailer it shows how Ceasar attempts to keep the peace between the humans and the apes, with it being ten years since the first film the relationship between both races tense as ever and the apes having the upper hand due to the simian flu wiping out a substantial amount of the human race.

War is inevitable no matter how hard Ceasar tries and if this trailer is anything to go by it will be a battle of epic proportions.

Check out the trailer below:

In this article:Dawn Of The Planet Of The Apes