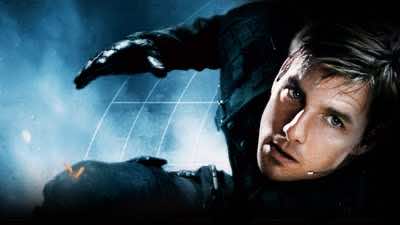 You would have thought that the American government would rename Ethan Hunt’s missions to Mission Possible with the amount of successes he has. However, it looks like Tom Cruise will be pushed to the limit yet again in Mission Impossible 5!

Jack Reacher director Christopher McQuarrie took to Twitter on Monday 5th August to announce his involvement within the franchise. The director posted “Mission: Accepted” at 7:41pm. While he could have been talking about cooking dinner for his wife, the amount of rumours surrounding his input means we can only presume he is talking about M.I. Iron Man 3’s Drew Pearce has jumped on the M.I bandwagon too and will write the script.

Unfortunately, we know nothing about narrative or casting but we can guess M.I veterans Tom Cruise, Simon Pegg and Ving Rhames will not say no to another mission! Even a visit from Jeremy Renner’s Agent William Brandt may occur! But who knows!

So who do you want to see/hear re-mix the iconic Mission Impossible theme for the 5th instalment of the franchise?