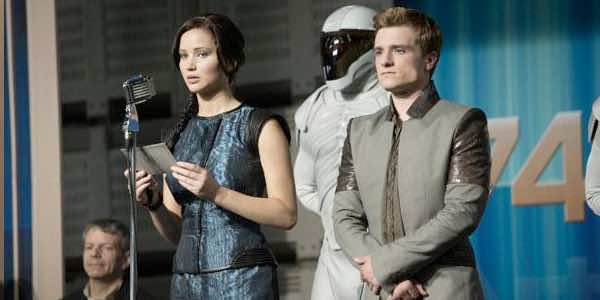 Lionsgate have released an unique and visually stunning motion poster in promotion for The Hunger Games: Mockingjay Part 1, which will be released November 21st this year.

The motion poster starts off with the infamous Mockingjay pin burning bright, with an innocent melody playing in the background. Followed closely by a loud, orchestral masterpiece showing an actual mockingjay appearing out of the furnace with a sinister tagline that reads, “Fire Burns Brighter in the Darkness”. This poster really encapsulates the fear and terror Katniss & the rest of the districts have to face in Mockingjay Part 1.

Check out this amazing motion poster over on the exclusive Mockingjay website by clicking here.