The latest news from Empire indicates that Eddie Murphy is set to return to screens as the wisecracking Axel Foley.

Since the character took a cinematic retirement following the conclusion of the 1994 action film Beverly Hills Cop III there have been teases that Murphy may return to the franchise, none more convincing than Paramount’s attempts to put Axel Foley back on the beat following the news that last December Jerry Bruckheimer had apparently struck a deal with the studio regarding one Axel F.

Brett Ratner is set to return to direct with Mission: Impossible – Ghost Protocol writers Andre Nemec and Josh Appelbaum providing the wit that so often lands Axel in trouble. 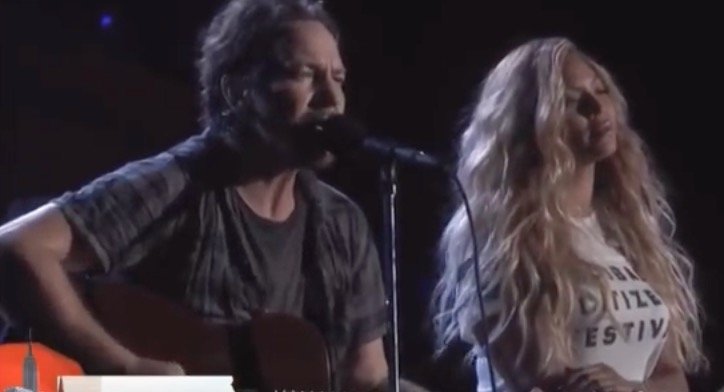 Pearl Jam To Release A Single With Beyonce?! 5 Other Unlikely Collaborations…That Actually Happened! 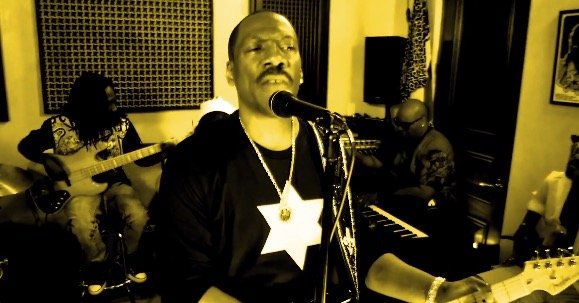 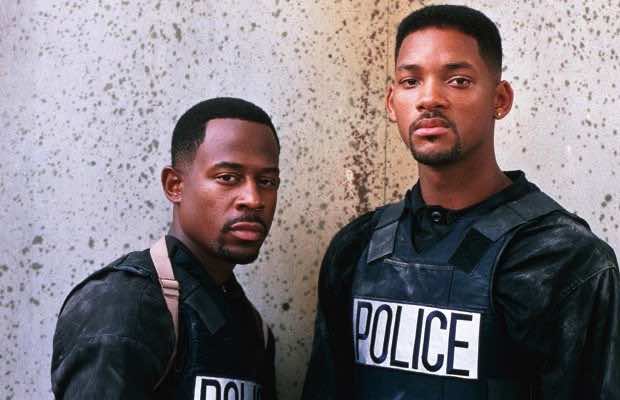 In an interview on The Conan O'Brien Show, Martin Lawrence has confirmed that the third Bad Boys film is on its way 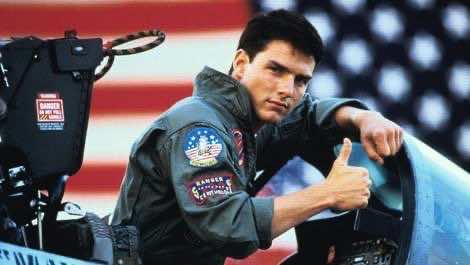