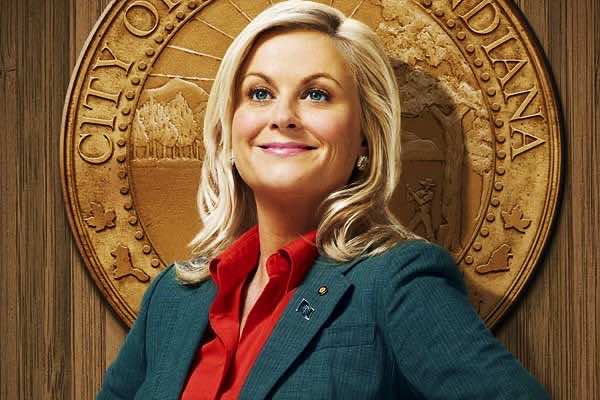 Amy Poehler and Tina Fey are like two peas in an incredibly funny pod. They are good friends, previous SNL-alumni, both have their own hit comedy shows and the best news of all is that they are looking to work together again.

Poehler is hoping to join Fey’s latest movie, The Nest, which she is developing with SNL writer, Paula Pell. The film sees two sisters coming home to discover that their parents are selling up and moving out and so their “Nest” will no longer be available to them. In response to this, the girls choose to spend one last weekend together as a blow-out before having top grow-up and move out.

The duo have of course worked together before on the big-screen starring in Baby Mama and Mean Girls but they both made their names in television. They have lead roles in hit TV shows, Fey in 30 Rock which recently finished its run and Poehler currently in Parks and Recreation. They also both hosted the Golden Globes last year and if their chemistry was ever in any doubt then you only need to see their presenting and exchanges at the awards to see that they still very much have it.

If everything goes to plan, then filming is hopefully going to begin in June in New York.

In this article:Amy Poehler, Tina Fey