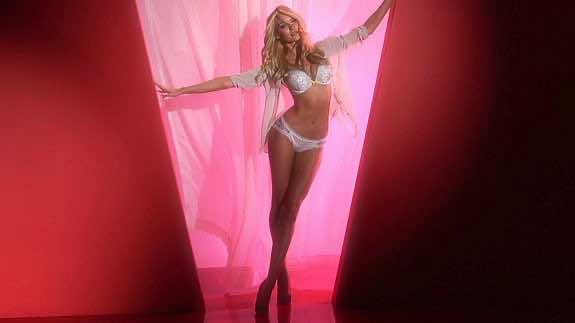 Luxury lingerie brand, Victoria’s Secret, have firmly denied claims that they are not selling tickets to their prestigious, invite-only show due to take place in London on December 2nd. The Telegraph however reports that different packages for the show are available to buy through UK company, Cornucopia Events. Allegedly, tickets are available at a whopping £9,995, or for a VIP ticket, which includes the after-party, prices peak £11,995.

Victoria’s Secret have been firm to deny such claims, and in an official statement, Sharen Jester Turney informs that: “Victoria’s Secret does not sell tickets to our invitation-only show and does not authorise any third-party agent to sell tickets on our behalf. The only way to obtain tickets is by special invitation or through charitable contributions to pre-approved non-profit organisations.”

With two runs of the show conducted for filming purposes, many potential ticket-buyers will be interested to know whether their ticket is for the rehearsal show, or the real thing – and whether they can get a front row ticket next to Price Harry.

While many argue the event is just a glorified event of the Victoria’s Secret catalogue being brought to life, we take a look back over the best moments of December’s show for a glimpse of what’s to come this time.