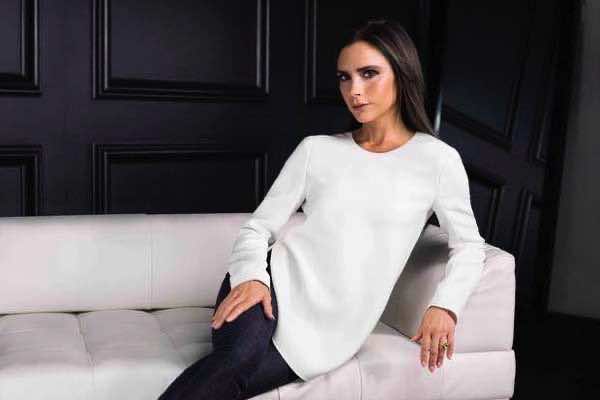 Victoria Beckham is known for her style and place in the fashion world, so to be auctioning off some of her best known outfits, it’s a big deal. Seeing as Victoria has so many memorable pieces there was the thought of why she didn’t save them to hand down to her daughter, but there was a very good reason.

All of the proceeds made from the reverse auction will go towards mother2mother a charity to educate HIV-positive mothers in sub-Saharan Africa on how to avoid infecting their children.

In an interview, Victoria makes the valid point that she has plenty of things to hand down to her daughter, Harper, however instead of waiting for her to take an interest, the dresses being sold at the moment have much more value “selling these clothes will raise awareness and raise money for this fantastic charity.”

Two items will go on sale every day until 24th August starting from Wednesday 20th and it seems to be going incredibly well making over £8,000 with the potential to double that just from today.

To see what will go up for auction next head over to theoutnet.com