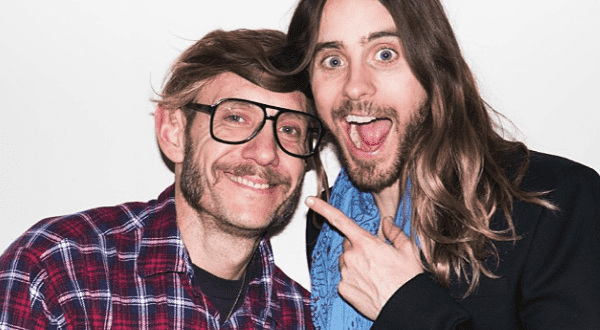 When model Emma Appleton posted a photo to her (since deleted) Twitter account over the weekend she added fuel to the already flaming Terry Richardson model scandal machine.

The photo was a screen shot of a Facebook message allegedly sent by Richardson, offering to book Appleton on a shoot for American Vogue in exchange for sex. While there are dozens of Terry Richardsons on Facebook, and the message could have indeed been sent by an impersonator, this accusation does not bode well for Terry’s already muddled reputation. Having been dropped by brands like H&M and Equinox and with statements of grossly inappropriate encounters, such as model Charlotte Waters‘ story for Vocativ (posted as recently as March), circulating the internet, it’s easy to believe Appleton’s story to be true.

Vogue rushed in immediately to issue the following statement to Fashionista: “The last assignment Terry Richardson had for U.S Vogue appeared in the July 2010 issue and we have no plans to work with him in the future.” Meanwhile a representative from Richardson’s camp has commented that the message was “obviously a fake.”

We’ll continue to report on the Terry Richardson saga.

In this article:Terry Richardson, Vogue