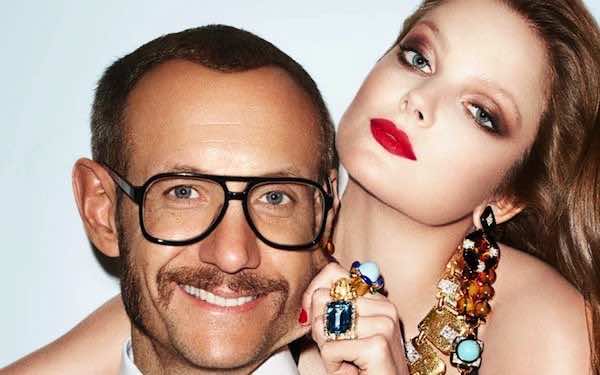 Famed photographer Terry Richardson finds himself on display in the latest cover story in New York Magazine. Richardson addresses the ongoing accusations against him, where numerous lawsuits have been brought upon him for improper conduct by former models he has worked with in the past.

The lengthy article written by Benjamin Wallace, titled “Is Terry Richardson an Artist or Predator“?, explores Terry’s point of view and what he has to say about the allegations.

With claims that Richardson has gone as far to having Vogue shoots for sex via a Facebook message, he said. “I’ll put you in Vogue,’ ‘So corny. Ridiculous. Who talks like that? When people call me a pedophile and fucking bullshit, that’s a horrible thing to say about someone.”

In addition Richard vehemently denies any wrong doing and states that he was never alone with any of these girls. He stated: “It was always assistants, or other people around, or girls brought friends over to hang out. It was very daytime, no drugs, no alcohol. It was a happening, there was energy, it was fun, it was exciting, making these strong images, and that’s what it was. People collaborating and exploring sexuality and taking pictures.”

The article can be read in full now at NYMAG.COM.

In this article:Terry Richardson, Vogue