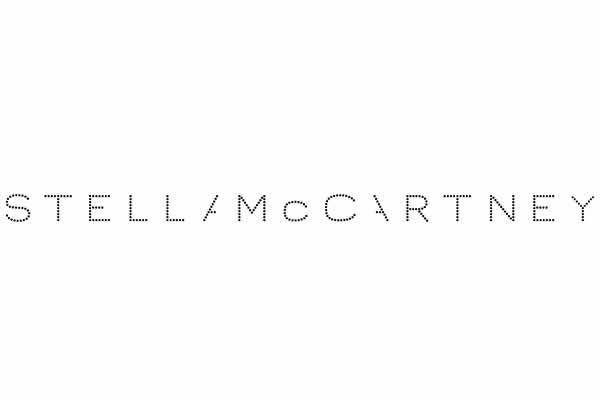 Stella McCartney did such an amazing job in designing Team GB’s patriotic kits for the 2012 Olympic Games in London that she has been asked to do it again. The 42-year-old fashion designer is partnering with Adidas to once again design the sports kits for the entire Great Britain team competing in the 2016 Rio De Janeiro Olympics.

Taking inspiration from the British flag, Stella McCartney designed 590 different items of clothing for 900 athletes competing in 46 sports in the 2012 London Olympics. The entire project took over two years to complete, and each of these designs were created to maximize the athletes’ efficiency in whichever sport they were competing in.

We can’t wait to see what Stella McCartney will come up with, but we have to wait another 18 months before we get to see the new designs.