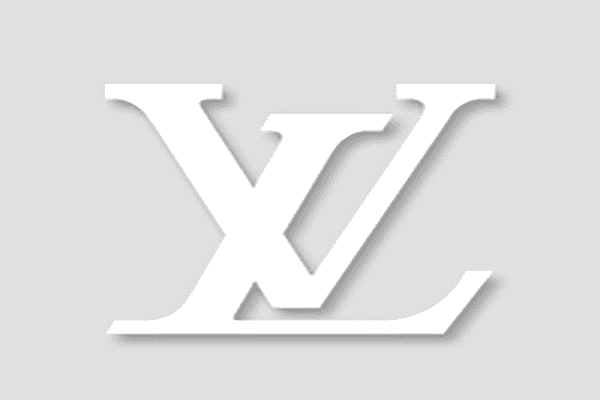 The Mirror is reporting that a former employee of Louis Vuitton’s shop inside Selfridges is suing the brand over alleged racist remarks made by a former manager. According to Oliver Koffi, a sales associate at the London branch, the manager claimed to have made the comment “Black people are slaves who eat dirt off the floor,” along with other derogatory remarks.

Koffi stated, the comments were not in a joking tone, despite the manager claiming it was a joke, and created a “hostile and intimidating” working environment. He is now suing the brand for racist discrimination and harassment.

This was not the first time this particular manager has been in hot water due to racist comments. He also stated Louis Vuitton products were “shit” because they were “made in China,” and regularly made remarks against Asians as well as Africans. Koffi finally had enough and decided to record him.

A spokesperson for Louis Vuitton released this statement to the Mirror: “Louis Vuitton has a zero-tolerance policy to harassment of any kind. This reported sentiment is in total violation of the Louis Vuitton Ethical charter. This issue was investigated, and the manager in question no longer works within the company.”

This has been a pressing and disturbing issue within the industry for many years due to the increasingly diverse customer base for these design houses.

In this article:Louis Vuitton, Selfridges