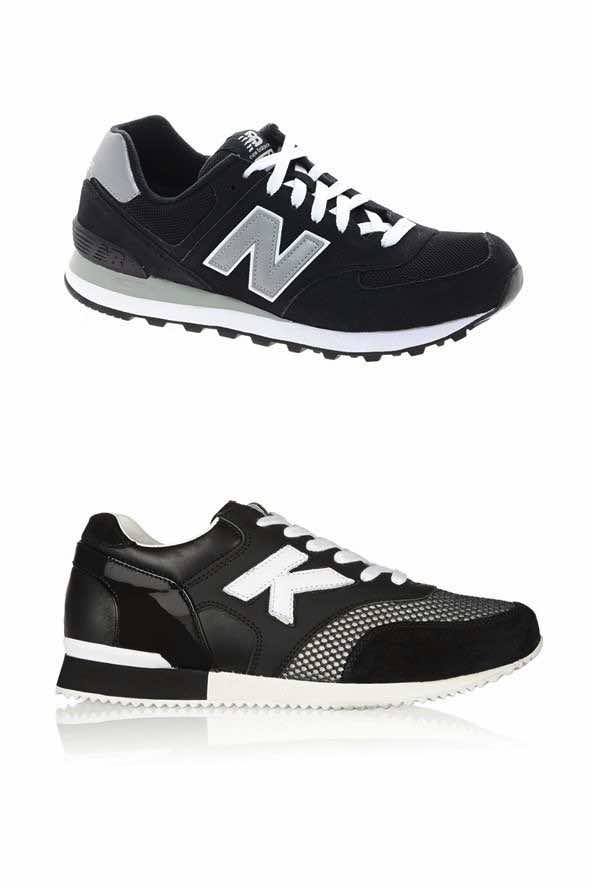 Designer Karl Lagerfeld is being sued by New Balance. The trainer company filed a lawsuit against the Chanel guru, claiming his new trainer bared a similar design to one of theirs with the logo causing “confusion” for consumers.

New Balance claim that Lagerfeld’s design uses the letter “K” which is similar to the letter “N” used in their original shoe. The company’s logo has been used since the Seventies and well known amongst trainer-fanatics.

Did Karl Lagerfeld really knock off New Balance? Share your thoughts in the comments below.