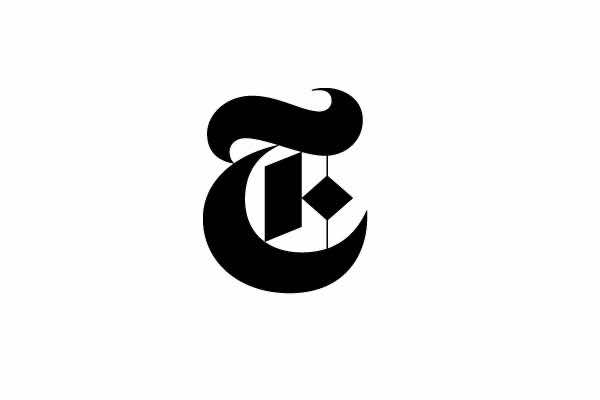 Jill Abramson publicly unveiled the new New York Times App, NYT Now, at South By Southwest (SXSW) Interactive in Austin, Texas. It was Abramsons third time at the SXSW which is where the tech-savvy showcase and view the latest technological creations. Abramson is the executive editor of the New York Times and is the first woman to hold the position.

Abramson positively described the app: “it’s really all you will need to be, as I call it, good to go on the news,” she said.

“It will give you a quick distillation of the important stories of the day, and if you want the full New York Times story, you get that too, and we’re also going to curate material that we think is the most interesting and newsworthy from the rest of the Web. And what makes NYT Now really different is that all this is going to be done by New York Times editors.”

“I devoted about 10 to 15 of my colleagues in the newsroom to work on the story selection. It’s going to be New York Times quality journalism in every way, and that’s going to make a fantastic product that I think will vastly expand our audience.”

The New York Times Now app will report news on what will be considered the most important stories of the day. The app is aimed to target the growing audience of mobile-first readers.The Times has created the ideal app for a new target audience with its new innovative design. Thanks to the New York Times you can now get your news update without even taking a trip to the shop.