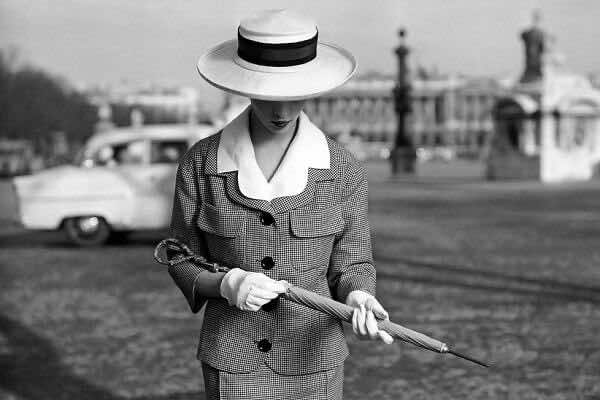 It’s been almost 30 years since couture house Jean Patou has been closed and its time for a change. Previously run by designers such as Karl Lagerfeld and Jean Paul Gaultier, the couture house is set to reopen.

The couture house was established just before the First World War, however Patou closed to serve in the French army. After the war he reopened, becoming the genius behind so many looks. Moving fashion on from the flapper look, he was the innovator of creating longer hems and sleeveless dresses, as well as the tennis skirt and the first designer to make the cardigan popular.

Vice president of the label, Bruno Cottard said “We already have plans” later adding “ We have ideas and know what sort of fashion we would like to do – and have even consulted designers, who are all excited… for them Patou is an enormous reference.”

After Patou’s death the label was continued by his brother and sister, but only lived on till 1987 when the label’s designer Christian Lacroix left to set up his own couture house. Jean Patou only really survived from the popularity of their fragrance Joy, which is still available today. So it will be interesting to see what the couture house can bring to us now, and who will take over as new designer from Lacroix?