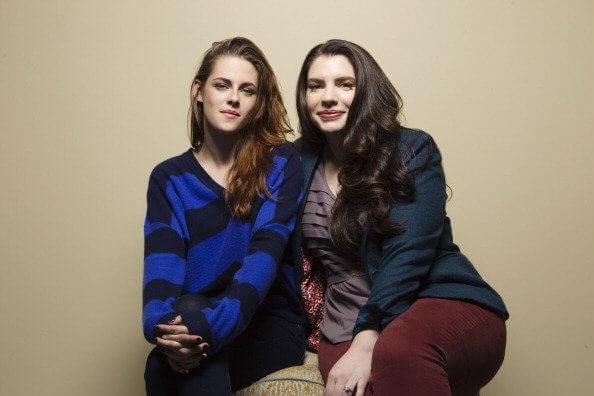 Film has traditionally been a male-dominated industry. However, times are changing. At the Women in Film Lucy + Crystal Awards in LA, we saw so many examples of women working hard and pushing for feminism in film.

Last October a LionsGate contest was announced, which would five emerging female directors the chance to be financed to create a short Twilight spin-off film. The contest garnered a huge amount of attention, with many female film makers taking a feminist approach to the task. The women did an incredible job, and their actions have marked another step towards bringing equality to the film industry.

Twilight star Kristen Stewart took to the stage at the Lucy + Crystal awards ceremony, awarding the six female filmmaker finalists. She appeared alongside Stephenie Meyer, author of the Twilight series. Steward donned all-black attire for the event, wearing an off-shoulder frock with a cutaway waist and black embroidered chiffon skirt.