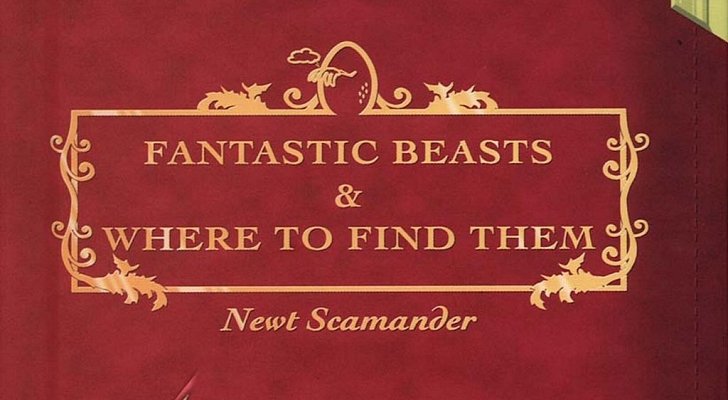 The latest addition to the cast list for the new Harry Potter film, Fantastic Beasts and Where to Find Them, is actress Katherine Waterston.

Waterston, best known for her role in Inherent Vice (see image below), has snagged the lead female role of Porpentina. 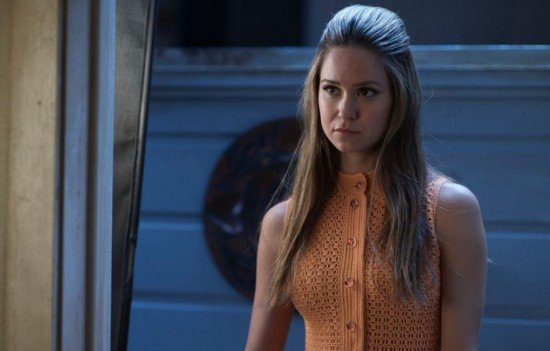 This follows the interesting news that Eddie Redmayne has been cast another leading role, that of Newt Scamander, in the film. Redmayne will play a magizoologist who travels all over in order to discover and document mythical creatures.

We only seem to be receiving little snippets of gossip at a time, as the film is still in its early stages, but, from what we know now, Porpentina is a witch in New York who Newt comes across during his adventures.

Fantastic Beasts and Where to Find Them takes us further into the magical world of Harry Potter. The spin-off film marks Rowling’s first attempt at a screen writing role, and we predict the film will be amazing. We’re patiently waiting to hear further news from the HP universe!