Hey Upper East Siders! Gossip Girl may be finished, but there’s no denying that the ultra-glam, Sex and The City counterpart, still holds a special place in our hearts. Not to mention there are hundreds, and we mean hundreds, of plot lines that we’re still puzzled over.

But it looks like we’re not the only one. In a recent interview Penn Badgley, who plays our favourite Lonely Boy, Dan Humphrey, spoke about the show’s ending and how it didn’t make ‘any sense’ that his character was revealed as Gossip Girl.

We couldn’t agree more Badgley. You know you love me, XOXO.

Images via The CW Network

Advertisement. Scroll to continue reading.
In this article:Penn Badgley 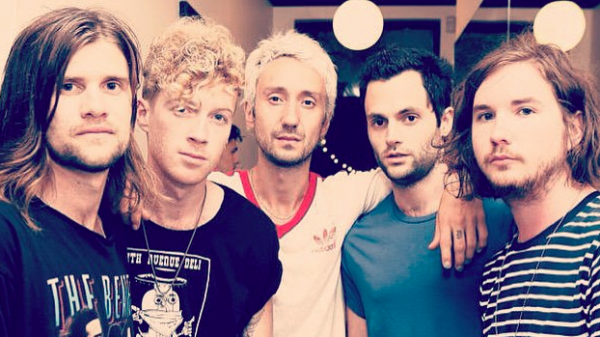 Penn Badgley - a.k.a Lonely Boy - has teamed up with NYLON to share his favourite tracks for the upcoming weeks.