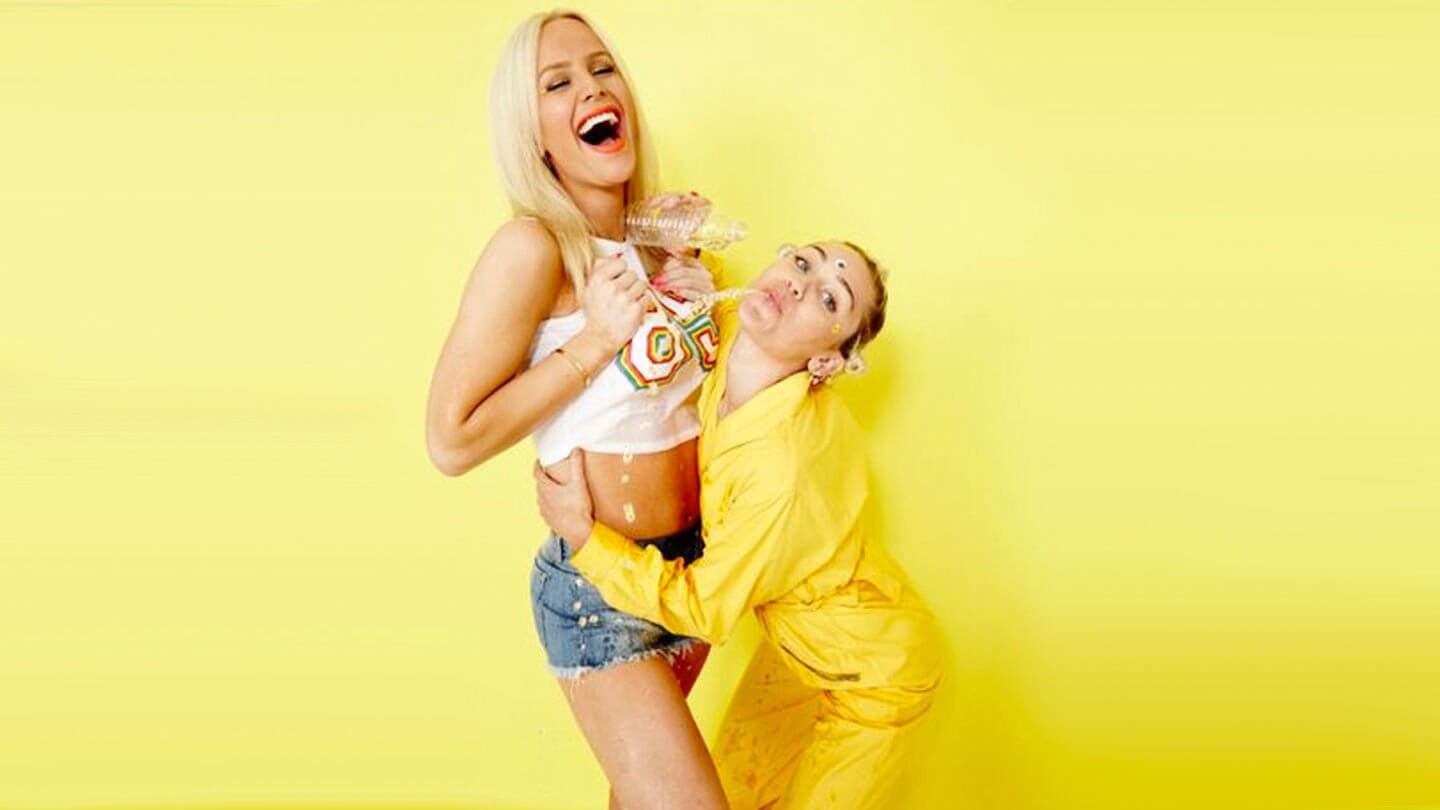 A week after Miley Cyrus and her Happy Hippie Foundation teamed up with Instagram to launch the #InstaPride campaign, Gigi Gorgeous has become the latest star to show their support.

The campaign was set up to share transgender men and women’s stories and has already told us the stories of  transgendered activist Leo Sheng and agender writer Tyler Ford. Gigi Gorgeous now joins them in this empowering movement.

Gigi started out as a beauty vlogger on YouTube at just 16 and has now become one of the decade’s most instrumental people for the transgender movement. Publicly going through her transition into a woman, she shared her journey with her viewers, offering help and advice to others going through similar experiences.

Gigi, now 23, has been both an inspiration and an ally to other transgender teens. Her video, I am Transgender, was the first time she identified as a transgender woman. It has garnered over 2.6 million views.

Speaking to Happy Hippie, Gigi said of the video: “I felt really free to be myself after I posted my ‘I Am Transgender’ video on YouTube… It was the hardest journey emotionally and physically I’ve ever been through, and it meant the world to me to have their words of encouragement every step of the way. Acceptance and support is just validation for me that I am on the right path and did make the right decision for me, because people are seeing it for what it is.”

In this article:gigi gorgeous, Miley Cyrus