You’re lying if you say you haven’t watched every season of Gossip Girl, back to front, at least twice, and if you haven’t then you need to start. The polished lives of the elite, fortune, glamour, ridiculous social lives for 16-year-olds… it’s all in there. Class differences, high school friendship dynamics and relationships fill the episodes and keep us all gripped. But, underneath the glossy lifestyle that the Gossip Girl cast leads, there are important lessons we can all take from the show.

If it’s meant to be it’ll happen

Now, for someone who can’t seem to let go of things and struggles to accept that I can’t control everything, this is a tricky one for me to believe. But just look at Chuck and Blair, the ultimate power couple. Through all of their ups and downs (and there were some serious downs), they still always managed to make their way back to each other. Even if it doesn’t feel like it at the time, everything happens for a reason. Everything that we encounter is put there to lead us on to our next place in life. Chuck and Blair definitely serve as proof of that… even though, yes, they are TV characters.


I can assure you, no-one looks that attractive or schemes that much, even if they do live on the Upper East Side and employ maids to prepare their breakfasts. We all have our bad days, and that’s OK. Despite how unfairly gorgeous all the cast look, Gossip Girl isn’t short on reminding us that real life is hard, no matter what it seems like to people on the outside. There’s not one character that has it plain-sailing, and there’s always a problem around the corner. This is slightly refreshing for an American sitcom, and the good news is that it means we can beat ourselves up a little less.

Being rich doesn’t make you happy


Yep, they’re all rich and so have a vast collection of designer bags and wardrobes ‘to die for’. But that doesn’t equal happiness. Take Nate for example – his family is in disarray and he constantly feels as though he needs to live up to the expectations that are set for him, along with most of the other characters. And then there’s Serena, who at a young age was a drunken mess. She was never given the love she needed from her parents, and goes on to seek it elsewhere. There is so much more to life than money. Yes, a Chanel bag can make a girl’s day, but it’s often the things that money can’t buy that make us the happiest.

We all have the ability to make our own choices and not do things for the sake of everyone else.  After all, if we continue in the wrong direction we will only be letting ourselves down. People change, as do feelings. We have to allow ourselves to grow with them instead of against them.


Gossip Girl proves that things work out in the end and the best things don’t come easy. However, those perfect situations that can take so long to fall together aren’t always so perfect or, indeed, what we envisaged. Blair always wanted her Prince Charming, but real people come with backgrounds, insecurities and problems, and sometimes things just click even if they don’t work on paper. Who’d have thought that Blair would end up with someone who once refused to admit he loved her and left a long trail of hurt and disappointment in his wake? Probably not Blair, that’s for sure, but it worked out to be the best thing for them and nothing could beat the good, despite the ugly.

Love isn’t always what people say it should be and you often can’t change it, even if you should, and that’s OK


Of course I’m not suggesting that we should all throw ourselves into dysfunctional relationships with an abundance of trust issues, betrayals and lies, but good things don’t always follow protocol. And if you always end up on the same team in the end and there’s no denying that you work together, who’s to say it’s not the best thing for you? Sometimes you just have to trust how things feel rather than what you thought should’ve happened. The people you love the most are often the ones who hurt you the most – it’s the bittersweet part of love and one of life’s cruel jokes – but there is always room for forgiveness.

So, overall, it seems all that binge-watching wasn’t wasted and you can stop feeling guilty for it. I know I have.

Images via / GIFs via Giphy 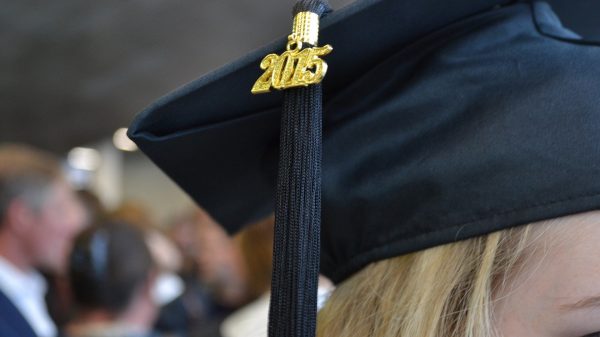 Was I Ready for University Life… Or Just Rushed?

"In many ways I definitely rushed into uni too quickly, because that's what I was supposed to do, right?" 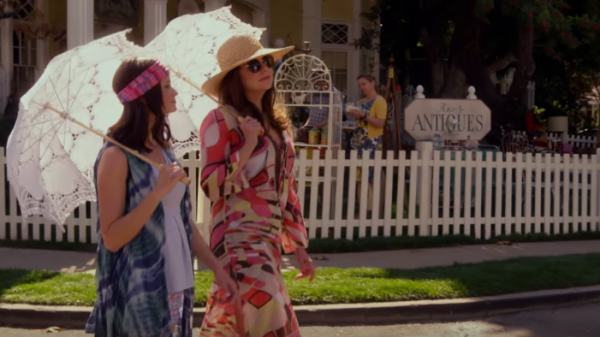 Precisely a month before the Gilmore Girls revival is aired, Netflix has dropped the first official trailer for the four-part series. Spoiler: Emily Gilmore... 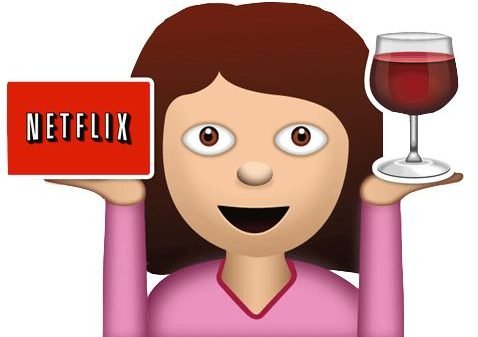 The Perks of Being Single

An important reminder that it's OK to be single. And probably better than being in a relationship anyway, let's be honest...

Do We Still Need Music Videos In An Age Of No Music Channels And More Music Streaming?

The short answer is yes. The longer answer will tell you why.