London’s West End and wider theatre scene puts out hit after hit of on-stage goodness. There’s almost too much to see and choosing the right show for you can be a difficult task. If you’re not a regular theatre goer here are just five of the best theatre classics you need to see right now. 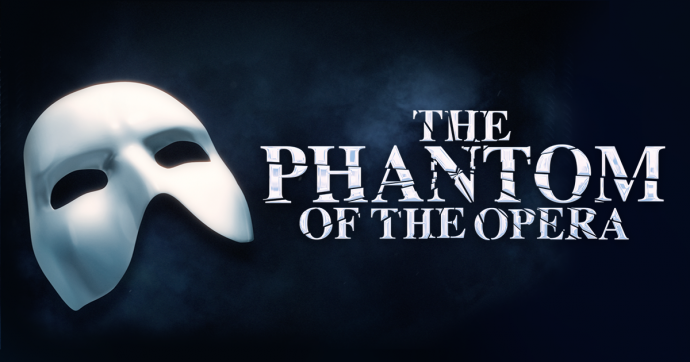 Phantom Of The Opera

The Andrew Lloyd Webber’s classic is the highest grossing musical of all time and continues to wow its audiences year after year. First taking to the stage in 1989, the spectacular Phantom of the Opera works through themes of love, lust and jealousy in one epic tragic story. Enjoy a mesmerising score along with the iconic costumes and magical set design. All combine to create a story set in the Paris Opera House where a mysterious disfigured composer lurks in the shadows.

It’s an incredible achievement for a play to be seen by more than 70 million people in 43 countries and have the stage script translated into 22 languages, let alone its film adaptation to win award after award. Les Misérables takes the title as the longest running musical in the world and that’s why it sits at the top of this must see list. This all time classic is set in the 19th century and follows a story of an ex-convict as he goes on the run. Enjoy iconic musical numbers, emotional monologues and a dramatic stage production from this global sensation.

You’re bound to enjoy the all-singing, all-dancing Broadway classic Follies at the National Theatre. It follows a story of the Weisemann Theatre in 1971, as its Follies girls party one last time on the stage before the iconic building is demolished the following day. This energetic masterpiece will have you humming the unforgettable tunes performed by a cast of 37 and an orchestra of 21. Enjoy classics including Broadway Baby, I’m Still Here and Losing My Mind.

Entering a world of inadequacy and delusion, The Birthday Party lights an interesting spark in an elderly couple’s regular life when an innocent birthday party turns into a disturbing nightmare. Some of Harold Pinter’s most unusual work, this cryptic-yet-comical thriller is back with a star-studded cast in the Harold Pinter Theatre and is set to be as entertaining as ever. 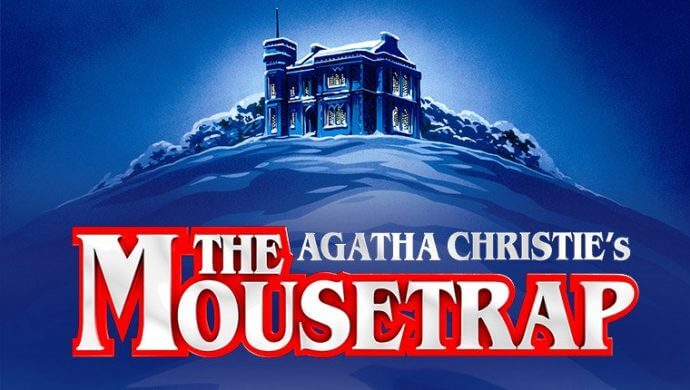 With a nail-biting storyline full of plot-twists and curious characters, The Mousetrap is the West End’s longest-running production, racking up nearly 25,000 performances. Celebrating its 65th year on the stage, The Mousetrap is a whodunit classic written by one of the greatest crime writers of all time, Dame Agatha Christie. You’ll be hooked on suspense from the moment you take you seat in the wonderful St Martin’s Theatre, as the characters find themselves stuck together in a mysterious isolated retreat.