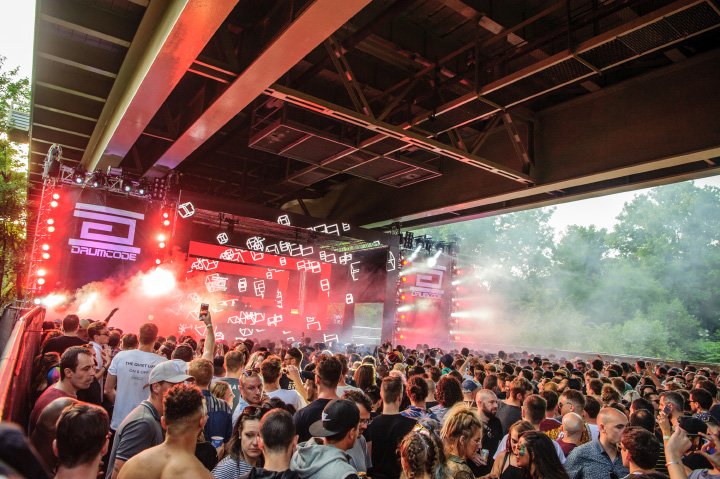 Junction 2 Festival is back in 2018 for the third year running. Today sees the first wave of artists announced, which sets the bar pretty high, and further cementing this festival as a firm favourite in the upcoming festival season.

Leading the announcement sees none other than the legend himself; Carl Cox! Carl will surely deliver a next level set and party atmosphere filled with the infectious high energy that he is known for worldwide.

Junction 2 festival are broadening their horizons and casting the net across a more extensive and diverse selection of artists from all corners of the world. Veterans and newcomers, superstars, burgeoning young talent, rare appearances and fantasy B2Bs. As well as familiar faces and your next favourite DJ that you haven’t even heard the name of yet.

Brushing on all sub-genres of electronic music from leftfield house to floor-pounding techno, downtempo electronica to bone-shaking basslines. But all under the umbrella of techno, that they’re well known for. The first artist announcement is a sign of things to come, with more additions set to follow in the same vein.

These artists and more will be spread across five custom-designed stages, all uniquely assimilated into the picturesque landscape of Boston Manor Park in West London. From industrial concrete structures to areas of outstanding natural beauty. Junction 2 is going bigger, bolder and more elaborate than we in 2016 and 2017, without wandering far from their core focus: cutting-edge production, crystal-clear sound and exceptional organisation.

Watch the official after movie from 2017 below. 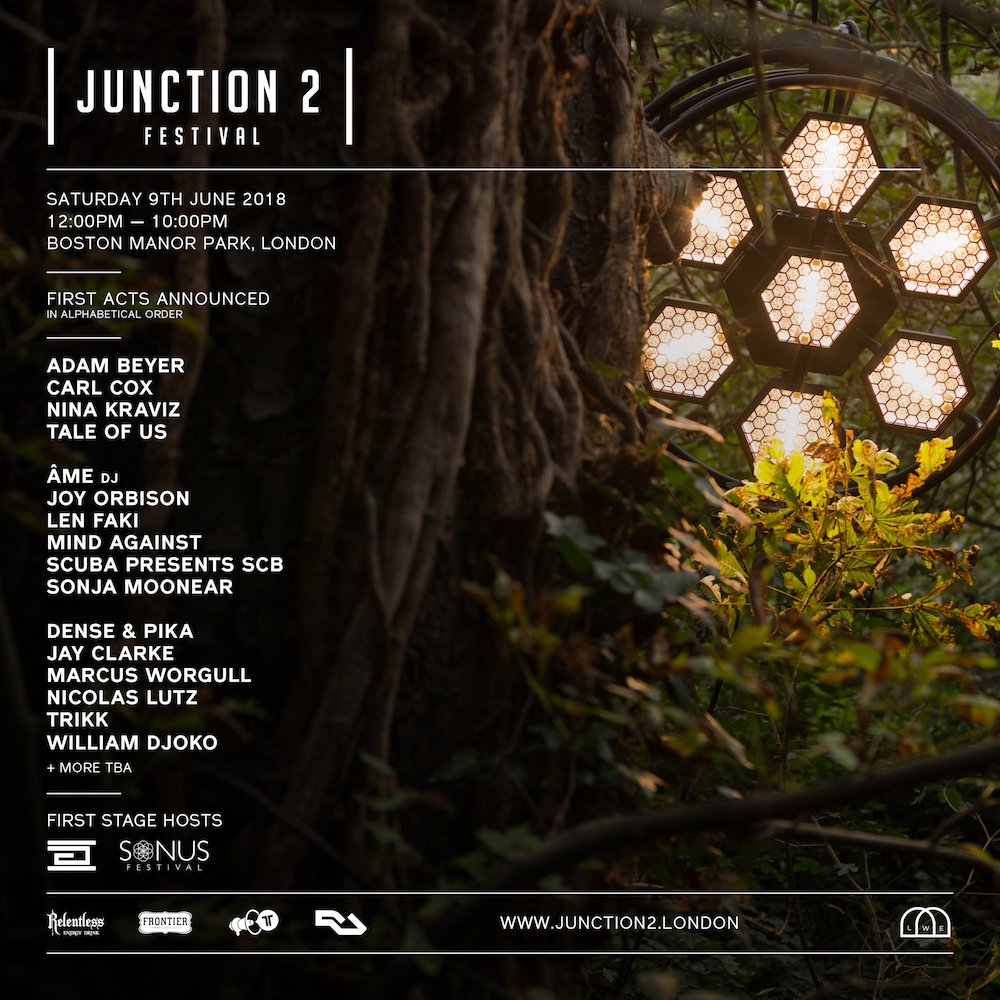