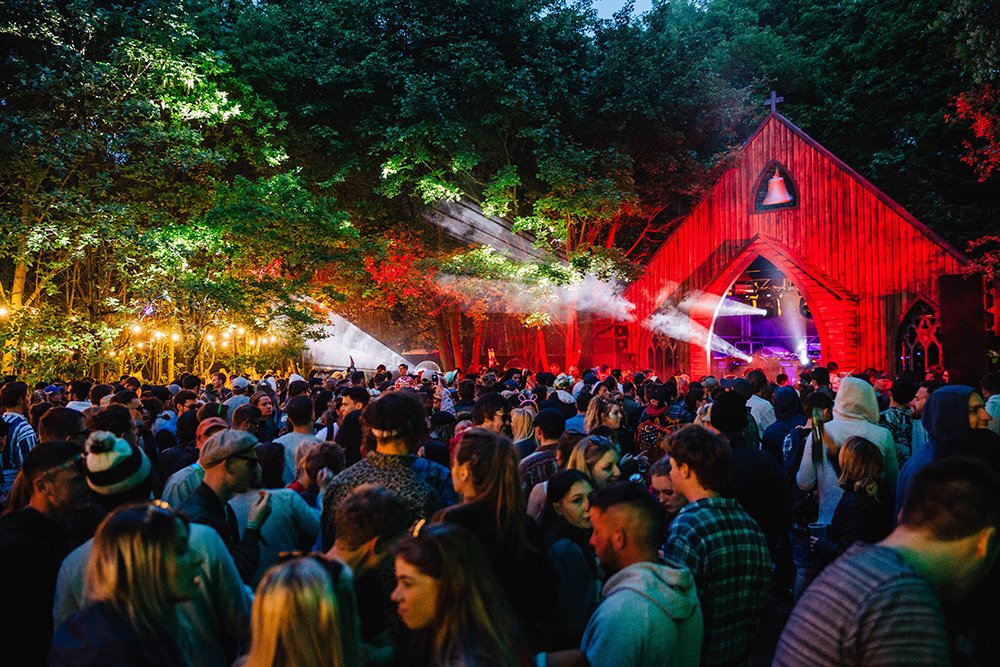 Lost Village has announced a brand new experience for this year’s festival, which takes place in the beautiful Lincolnshire countryside. This fully immersive experience is set to take place in an abandoned chapel, and they’re dubbing it ‘Frequencies of the Past’.

On the Friday night, revellers will be witness to an exclusively curated evening that promises unmissable moments and only the deepest of digging into the record collections from all on the bill. Including a very special tribute to the one and only Prince, from Hot Chips Alexis Taylor.

With further additions including Pedestrian, Leon Vynehall, Axel Boman, Haai, and Loyle Carner being added to the bill. Lost Village is proving itself to be a hub of some of the most eclectic names amongst the festival offerings this summer. 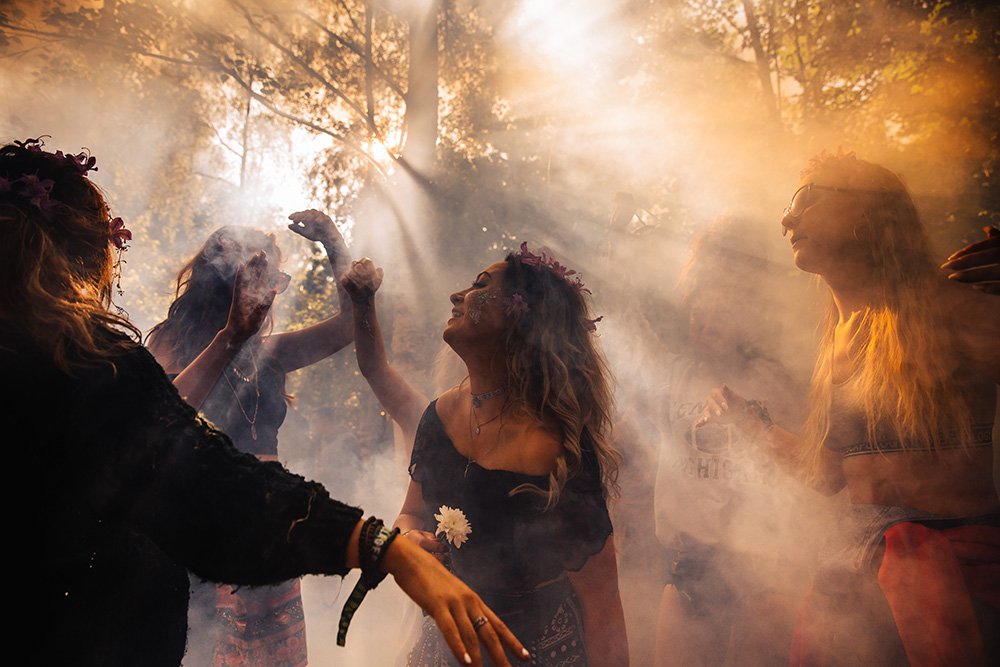 Pushing the boundaries far beyond the constraints of just being a music festival, Lost Village also boasts a unique food and drinks programme, with tribal banquets that offer Michelin Star level dining, alongside the crème de la crème of street food vendors.

With a huge comedy lineup still yet to be announced, there is still so much more to tempt you. Expect everything from hot tubs, yoga, massage and therapies, all taking place in the beautiful setting of the ‘Lake of Tranquility’.

A truly unique festival, perpetuated by the unifying tribal inspired attire of its patrons, Lost Village is a gathering of lost souls and like-minds, in the beautiful surroundings of a long-forgotten forest.

Lost Village is set to take place between the 24th – 27th August 2017. The festival takes place in a privately owned woodland in the Lincolnshire countryside, halfway between Newark and Lincoln.

Phase 5 tickets have just been released and can be purchased here; Lost Village Tickets 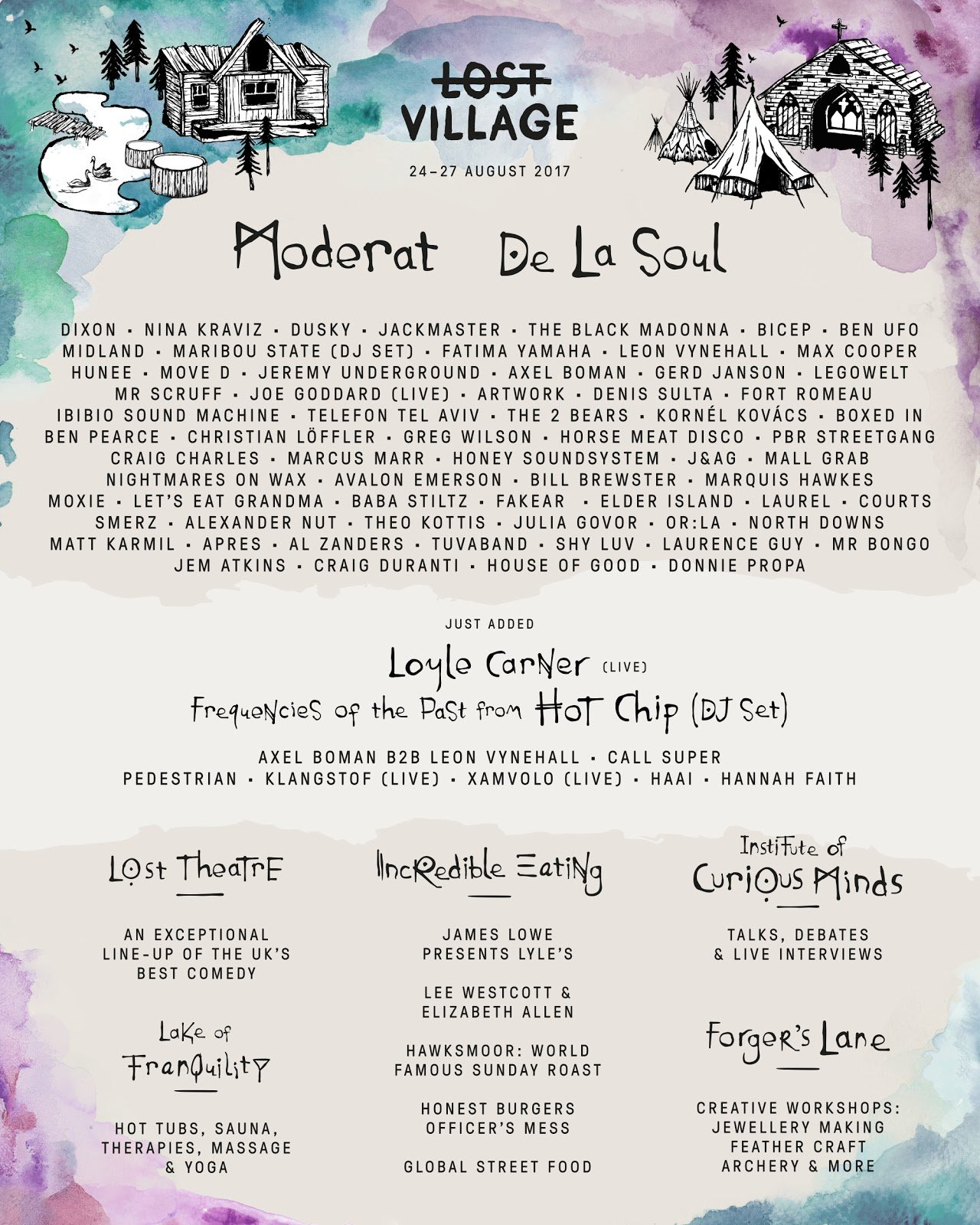 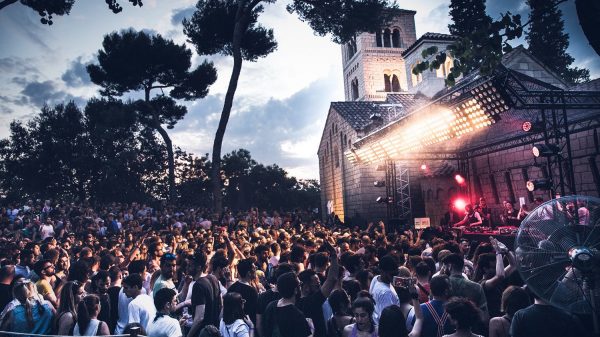 OFFSónar in Barcelona releases their first lineups, for their 2019 series coming this July. 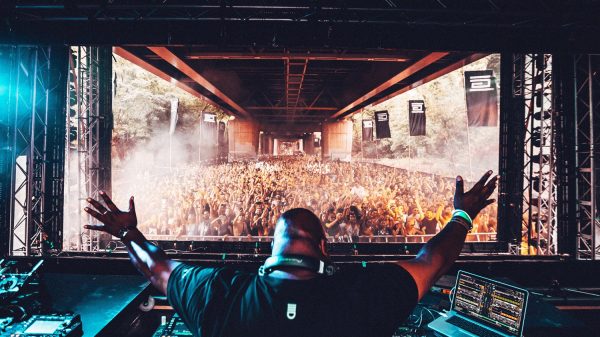 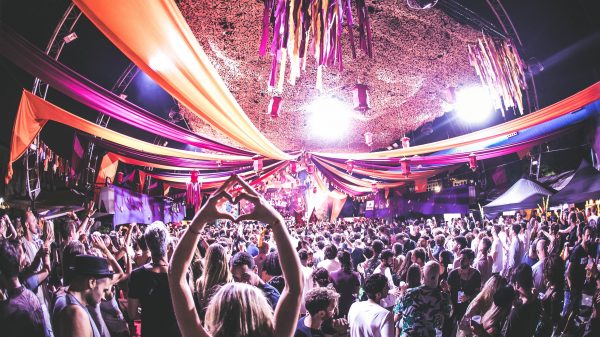 OFFSónar reveal the labels showcasing in 2019 in Barcelona. 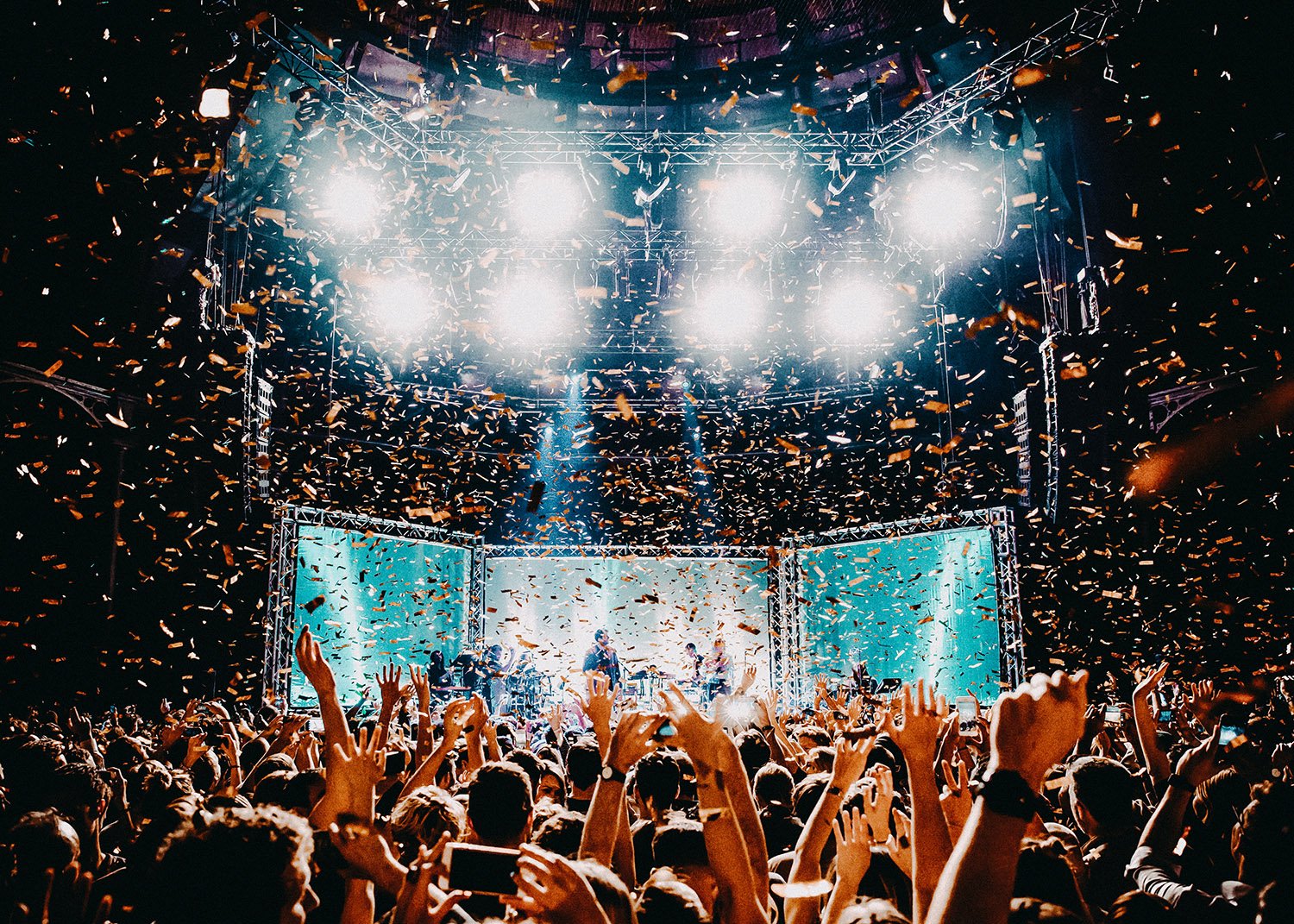 Maribou State return to London for their sold out live show at The Roundhouse.