After a very long queue that saw arrival at 4 pm, Field Day was well underway. It’s prodigious, elongated layout meant navigating was certainly a new experience, yet quite exciting. As you enter the festival, you’re immediately greeted with a cordoned off area on the left. At present, there were wheelbarrow races underway. It was clear already that this was no ordinary festival in the heart of Victoria Park, London – this was a refreshing break from the monotony many had been accustomed to.

There was plenty of stages to choose from, with a variety of acts and clashes throughout the day, but particularly into the later hours. Deciding between them all became a chore for many. Let’s be honest; it was all about one stage, The Barn – we’ll get to that in a bit – but let’s just say, for now, holy shit it was HUGE!

Moving away from The Barn was a tough task, but worth it for the likes of King Gizzard and the Lizard Wizard who delivered one hell of a punch, and a huge mosh pit. Also worth the distraction, was Run The Jewels who did a sterling job of taking Hip Hop back to its roots and delivering an exceptional performance.

Furthermore, Moodymann was a breath of fresh air. In true Moodymann “Whad’up” style, he delivered a set that traversed genres as he refuses to play the industry genre game. Perhaps, the most notable part of his set was dropping “Kings of Leon – Sex is on Fire” to a very confused crowd. Many left, some joined in – everyone had an equally confused look on their face!

Never seen before at a festival of this kind, The Barn was a massive scale arena that could easily rival even the most impressive of aircraft hangars. Upon entry, you’re immediately taken back by the grand scale of it all. The ceiling as high as you can see, the DJ a mere dot in the distance. Due to the size, navigating through the crowds was a breeze. Moderat was playing at the time, to a packed out crowd that peaked into singing as they dropped “Bad Kingdom”, the track that catapulted them into the limelight.

Other acts such as Nicolas Jaar, Nina Kraviz and Jon Hopkins delivered exceptional performances, but the acme of the entire festival focused on one man, Aphex Twin as he performed on a comeback (after a 5-year hiatus) that was nothing short of incredible. Most notable was the light show, being streamed live around the world. The only thing we’d probably suggest is a few more lights further back in The Barn – it seemed to be geared up purely for the camera, which was fair enough – the lasers still put on an impressive show, that we can’t contest just check out the photo above!

Field Day was everything you could hope for, and more. The Barn stole the focus of the entire festival and delivered a light show that was nothing short of exceptional. Viva La Field Day! 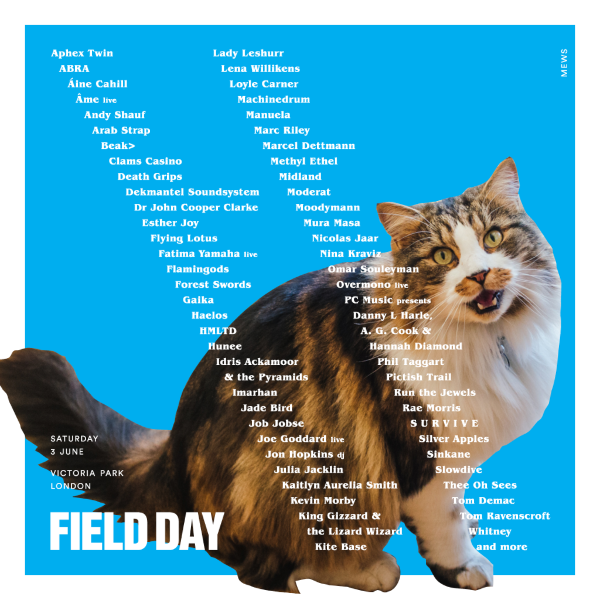 Field Day Stage Splits and Times are Now Out. Plus... CATS 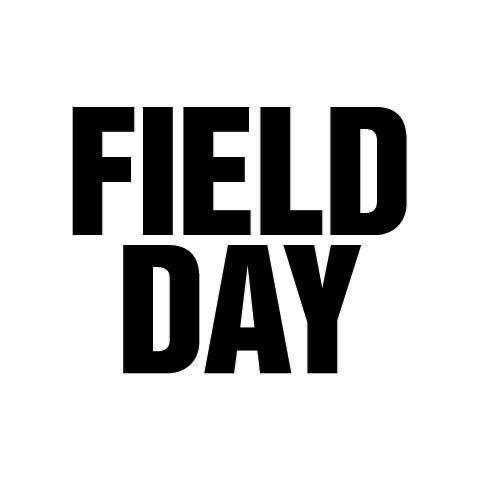 Field Day has announced the first wave of acts to be confirmed for it's 2015 lineup! Check out who will be playing the coveted...

Red Bull Music Academy has announced its line up for 2014's Field Day at Victoria Park on June 7th-8th.

Check out the massive line up for this year's Field Day festival!