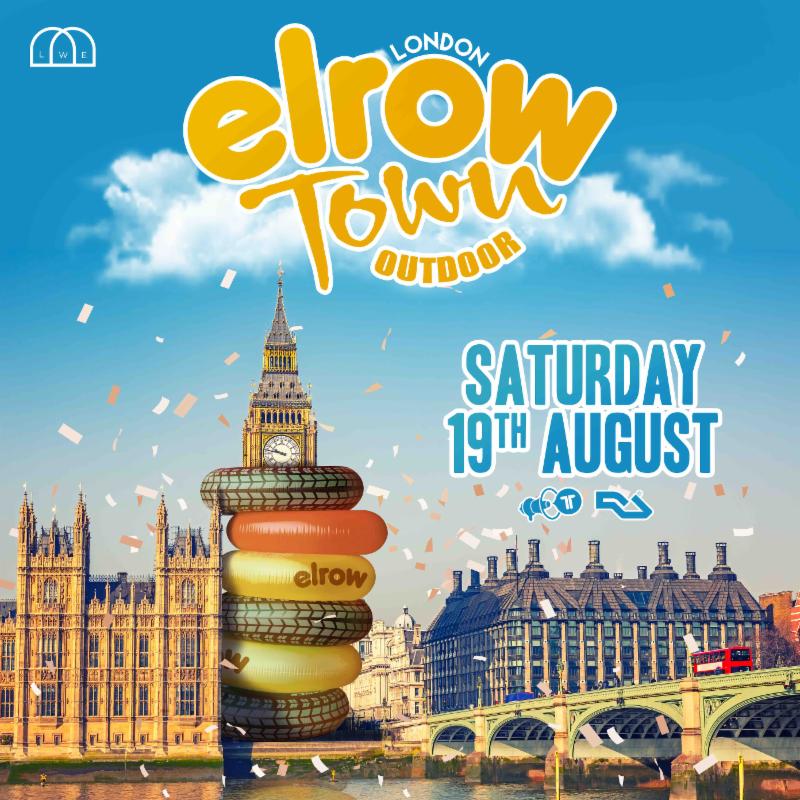 Elrow, the Spanish psychedelic party giants have just announced their biggest outdoor event yet! On Saturday 19th August they will take over an iconic greenfield site in east London and transform it into Elrow Town!

Imagine a town governed by fun, where laughter is the law and every street is a dancefloor. Around every corner the local residents are waiting to play, with whacky games, bizarre gifts and marvellous surprises. This isn’t just any town, this is Elrow Town.

Raising the bar even higher, Elrow promises to bring two stages of music and a 360 degree immersive experience. Each stage will feature a different Elrow theme, with a soundtrack provided by clubland’s hottest selectors, alongside Elrow’s own revered residents. You can also expect the explosive myriad of confetti, props and toys now synonymous with the brand. 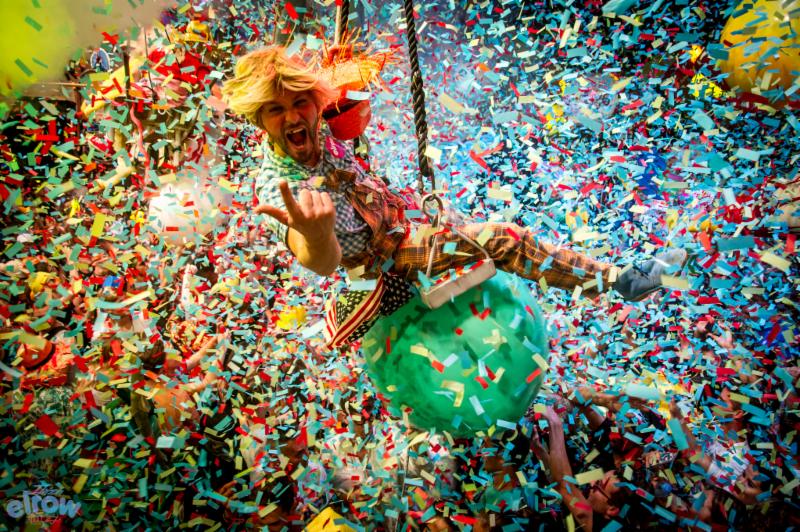 Elrow Town, produced alongside LWE, will spring to life, complete with town squares, markets, cafés, bars, lamp-posts and so much more. Crazy Elrow Townsfolk will be waiting to welcome partygoers to a world of imagination, wonder and surprise. The likes of which, will live long in the memory of those lucky enough to spend a day in the magical world of elrow Town.

This annoucnement comes ahead of a sell out weekend of Elrow hitting the capital in a matter of days. Starting and ending at The Village Underground, with a huge party in between at the infamous Tobacco Dock.

The themes for Elrow Town will be announced on the 14th March with greenfield site announcement following a week later on the 21st March.

I wouldn’t delay as previous ticket sales for the Tobacco Dock show sold out in record time! This is surely set to be the party of the summer!