Welcome to the world of fantasy albums where music fans are put to the test to decipher their ultimate album.

Last time out we had the world’s coolest puppet Walter and next up we have a playlist from Mr. Douglas Anderson. 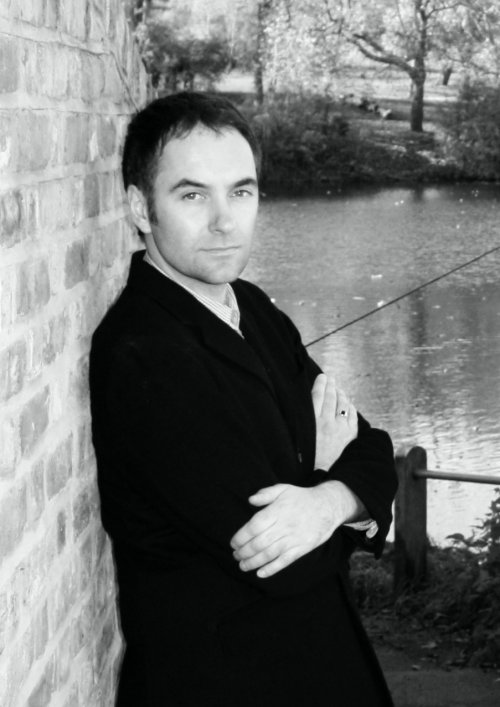 Anderson has been working in broadcasting for last two decades. His work includes co-presenting Channel Four’s RI:SE (sorely underrated), Crufts and being a regular guest on BBC Radio 5Live’s Fighting Talk. He has made films with Belle & Sebastian and recently completed his second book Left Of The Mainstream: From DIY Filmmaker To Public Service Broadcaster. If that isn’t enough, he also presents his excellent music based podcast The Public Service Broadcast. But which tracks will be on his fantasy album?

Douglas Anderson: “I could have done about 20 of these in all different ways, but I’ve settled on my 10.”

DA: “Important to start with a belter and this is exactly that from the sublime Gene Clark album No Other.”

DA: “One of the great songwriters of modern times, I’d even go as far to say this is one of the very best songs released by anyone in recent years, a bold claim but one I’m happy to stick to. I’m very pleased to be able to share it.”

DA: “From Australia, The Middle East split not long after releasing the album I Want That You Are Always Happy, but it’s a mighty fine epitaph with this being just one of many examples.”

DA: “There’s a hint of a modern day Lee Hazlewood and Nancy Sinatra to this which is never a bad thing, the whole record is glorious.”

DA: “The first time I saw Jeffrey Lewis live he opened with this from his latest album at the time – A Turn In The Dream-Songs. It blew me away, the lyrics, the melody, and the feel. I love his music, and his back catalogue is highly recommended.”

DA: “One of the great underrated songwriters, this is from Bob’s 1966 debut album and is quite beautiful. I’ve got to know Bob in recent years and was quick to tell him how highly I rated this and many his other work.”

DA: “This track is from their 2013 debut Ride Out The Dark, for me the best album of that year.”

DA: “One of my favourite bands of all time, this shows that it wasn’t just the initial run of ep’s that made them so special and ahead of their time.”

DA: “Always important to finish with something special and this is definitely that. From my favourite Camera Obscura album Let’s Get Out Of This Country, this is uplifting, melancholic and spellbinding all at the same time.

One of the most eclectic fantasy albums to date, with a few hidden treasures. And probably our first French-language entry.”

If you want to find out more behind the man that is Douglas Anderson, please check out his website and blog http://mrdouglasanderson.com/. There are links to his work and where to purchase his latest book.