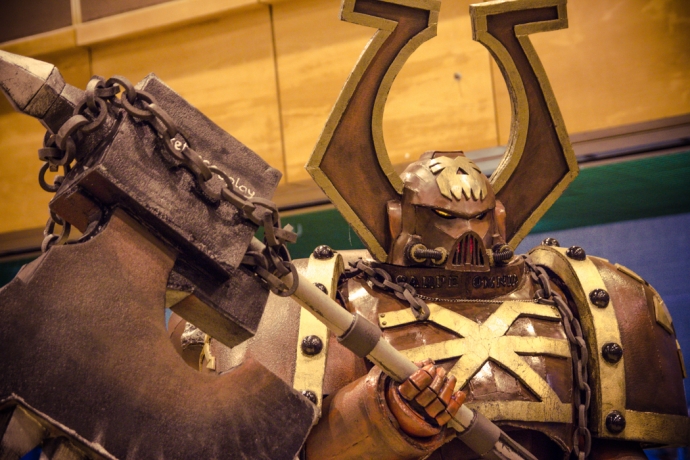 This year looks to be an exciting one when it comes to film releases, with both Marvel and DC competing for a place in the charts alongside new YA (young adult) focused movies such as The 5th Wave and the Divergent series that are sure to fill seats in cinemas around the world.

Last year was a particularly strong one for the movie industry, Financial site IG confirmed that last year there were a huge number of billion dollar films, including Furious 7, Minions, Jurassic World, Avengers: Age of Ultron and obviously the huge The Force Awakens (yep, it came out last year – premiere was Dec 14th). With some other huge films on the way this year, it seems as if the world of film could very well continue this positive output.

For those of us attending conventions this year, the new films out this year will also provide us with some new cosplay options. We’ve got a lot of choice but which films will make for the best cosplays this year? Which will you be going as to Comic-Con? 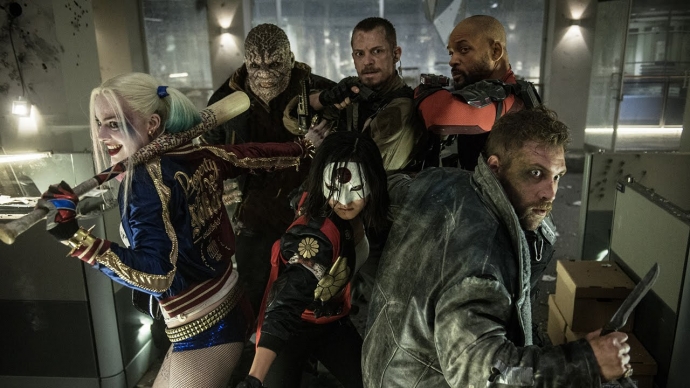 DC’s Suicide Squad is eagerly anticipated by fans around the world and the main focus is, of course, on the Joker and Harley Quinn. Jared Leto’s take on the Clown Prince of Crime is an interesting one, allowing cosplayers to replicate an edgier costume or even forgo the shirt and blazer altogether and get creative with fake tattoos.

Harley Quinn will also prove a popular cosplay choice, but why not try to steer yourself away from the Daddy’s Little Monster tee and pants and try out her prison look or her glammed up style while in the car with the Joker?

Prev1 of 4Next
Use your arrow keys to browse
In this article:Captain America, Suicide Squad, Warcraft