In recent news, it was revealed that The Stones Roses were almost named The Angry Young Teddy Bears. John Leckie, the producer of their debut album, admitted that the original name kind of suited the band since “there is a lot of love there.” However, it was probably best that they changed the Manchester band changed their name to something a little more punk-rock.

Sometimes we take our favourite band names for granted. So we did some digging and found five of the worst original band names. 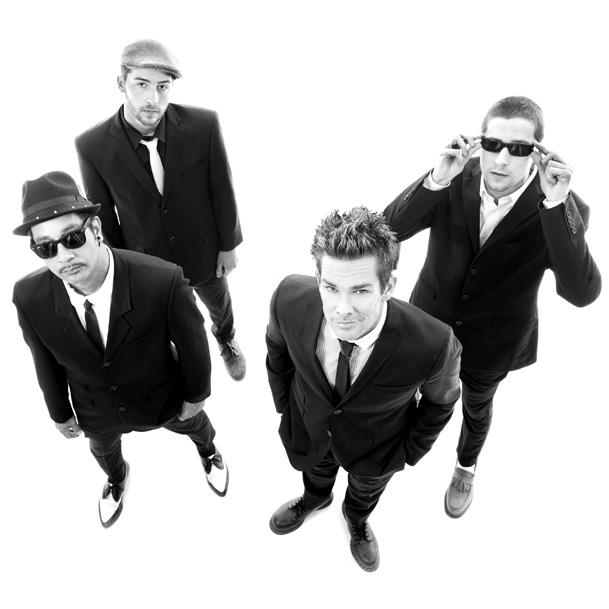 The Shrinky Dinks are one of those band names that could be misread a lot of different names. Although it is a hilarious band name, they took the name from an incredibly useless toy, Shrinky Dinks. Once the band got signed with Atlantic Records in 1994, the Shrinky Dinks company threatened to sue and Mark McGrath was forced to rename the band after Sugar Ray Robinson, a boxer.

Prev1 of 5Next
Use your arrow keys to browse
In this article:Black Sabbath, green day, pearl jam, Radiohead, sugar ray, The Stone Roses