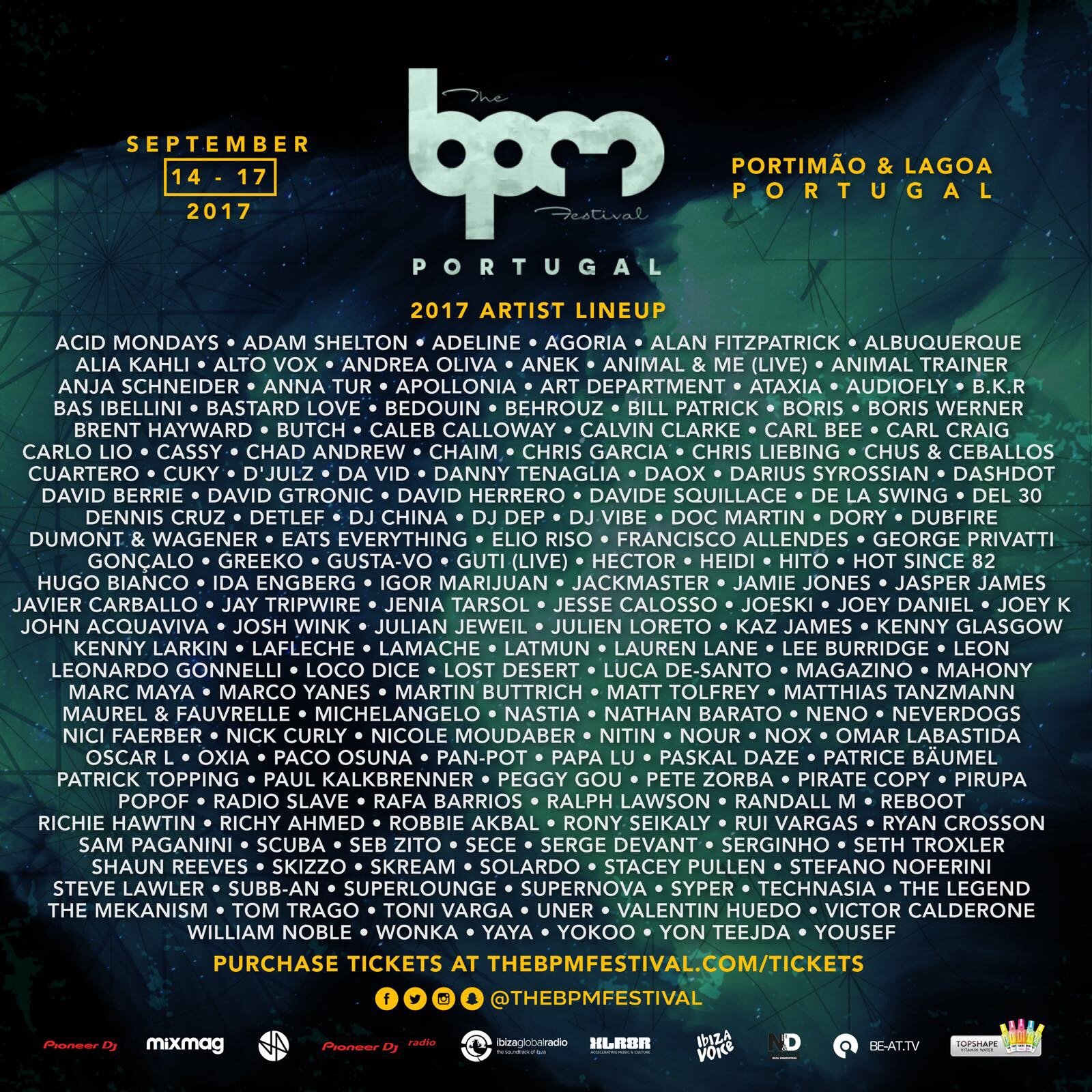 As the British summer draws to a close, sadly so does the festival season. A season so ingrained into the British way of life with the promise of great music, great vibes, and great memories, despite the weather!

However, with The BPM Festival Portugal beginning in less than 14 days, we can still promise all of the above with decent weather too! BPM will be bringing its forward thinking line-ups and underground house and techno based parties to the beautiful European shores of Portugal for the first time and we wanted to give you a roundup of the top showcases to look out for across the festival weekend. 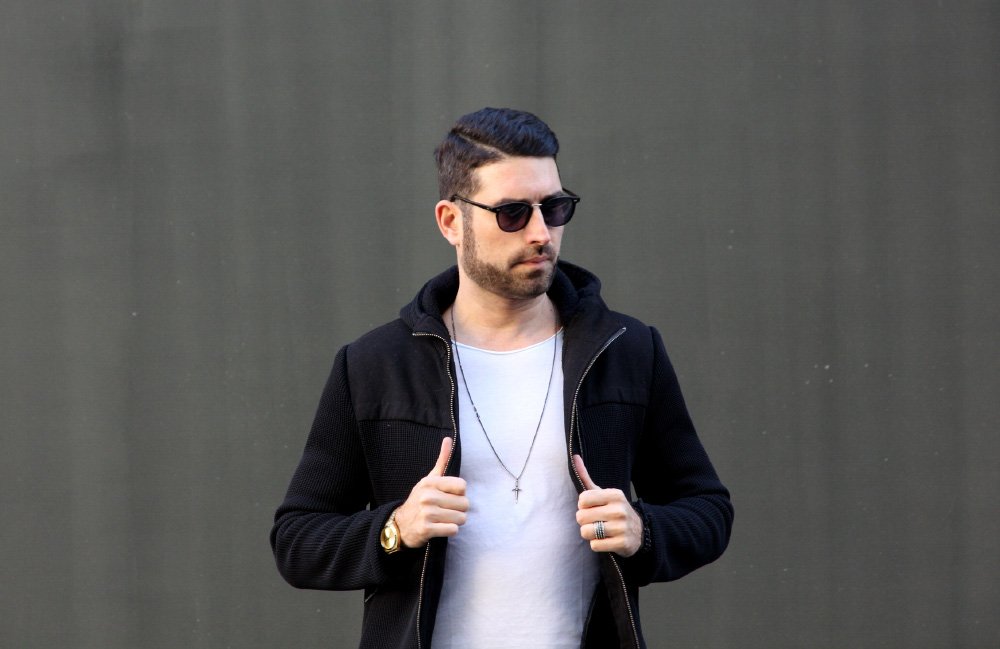 Although the final lineups for each event are currently being kept a closely guarded secret, the first and only lineup we can reveal is none other than French producer POPOF and his label Form. Form will be held at Katedral on the 14th September.

Form  is an electronic music label founded in 2009 by French producer POPOF in order to gather both new and established talented artists and to promote artistic open-mindedness by assembling various genres of electronic music. Playing alongside POPOF will be; Julian Jeweil, OXIA, Animal And Me, with the warmup from P!PA. 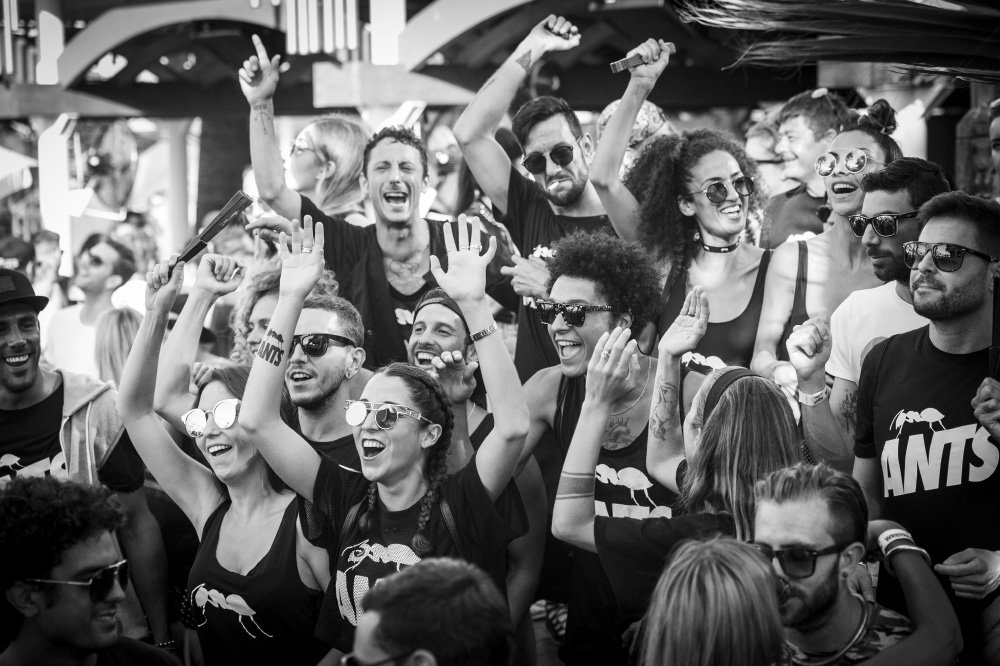 ANTS Will Hold a Showcase at ‘The BPM Festival Portugal’ – Source: Promo 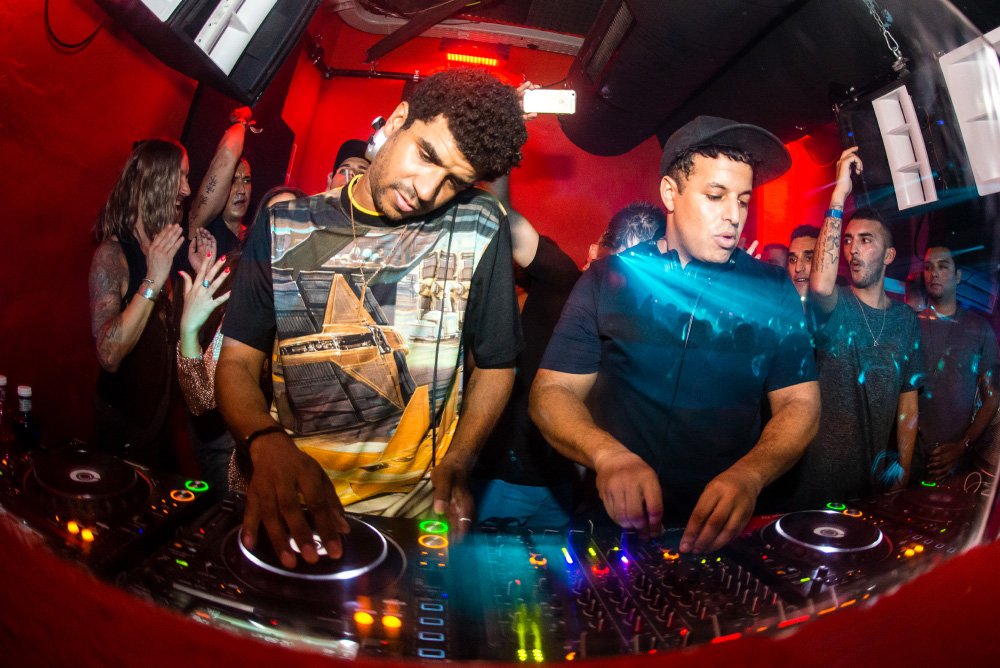 Paradise Will Perform a Showcase at ‘The BPM Festival Portugal’ – Source: Promo

Also on the 15th you have the choice of Paradise. Another incredible brand born out of Ibiza but from Welsh Techno trendsetter Jamie Jones. Paradise will be held at NoSoloÁgua. Paradises’ home is usually within DC10 in Ibiza but he’s has toured the world far and wide, creating a cult following and shooting many artists into the limelight. Paradise label boss Jamie Jones will surely be heading up the party, with the artists such as Richy Ahmed, Patrick Topping, Skream or Seth Troxler likely making an appearance. 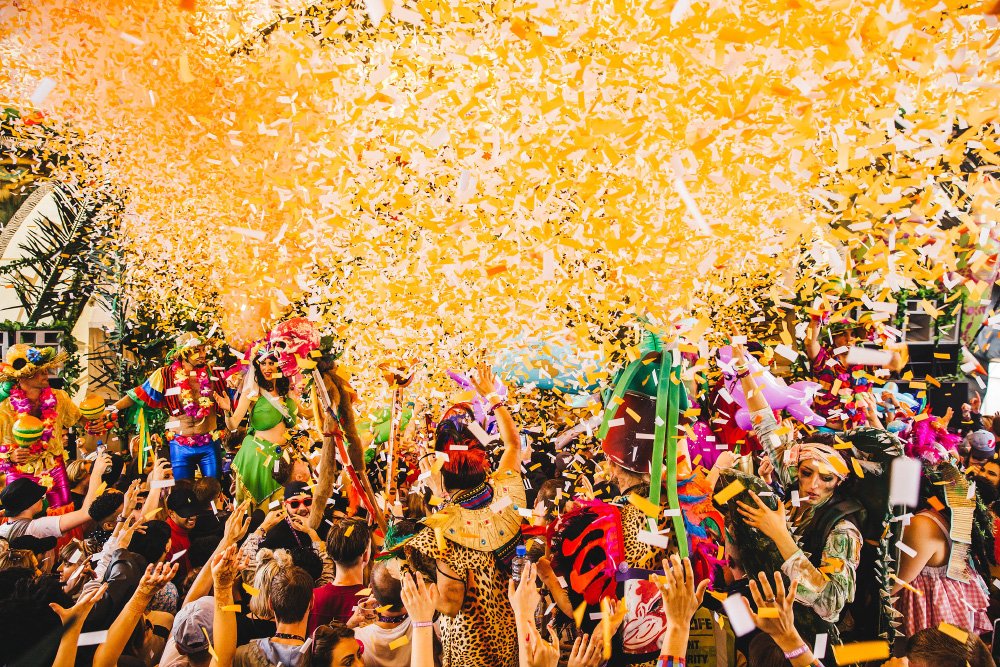 Elrow Will Hold a Showcase at ‘The BPM Festival Portugal’ – Source: Promo

One brand I feel need little or no introduction lately is Spanish based party giants Elrow. Spreading the love of a good time and leaving a rainbow trail of confetti in their wake – Elrow will be unleashing their own brand of zany fun and tech house at Blanco Beach on the 16th September. Expect artists such as Eats Everything, De La Swing, Matthias Tanzmann, Paco Osuna and Marc Maya. 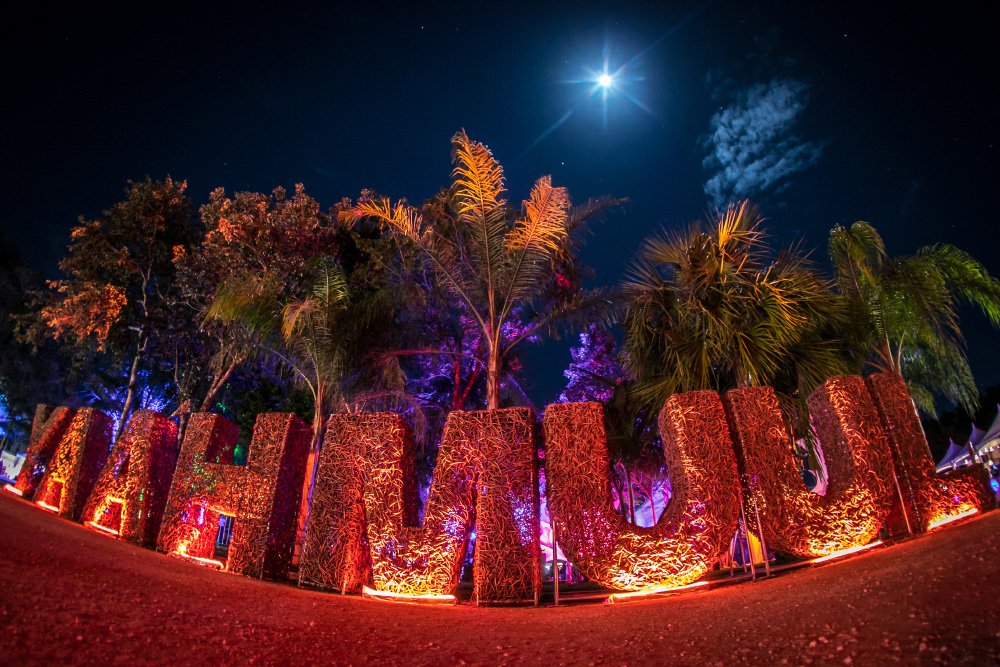 YAAHMUUL Will Hold a Showcase at ‘The BPM Festival Portugal’ – Source: Promo

Lastly, BPM’s flagship event and brand YAAHMUUL will be held at Centro de Congressos do Arad on the 16th of September. YAAHMUUL has been heralded as a ‘festival within a festival’, previously set within the dense Mexican forests and nicknamed the ‘Jungle’. A firm favourite and must do party for any BPM regulars. The lineup for this one could quite literally be anyone, with Carl Cox and Solomon taking to the decks in previous events.

If you weren’t lucky enough to bag yourself a ticket to the sold out debut edition of The BPM Festival Portugal then have a watch of their trailer below and be sure to grab yourself an early bird for 2018!

You can keep up to date on all news with BPM via their website. With less than two weeks to go, the countdown is ON!

The BPM Festival Portugal will be held between the 14th and 17th of September in Portimão & Lagoa.