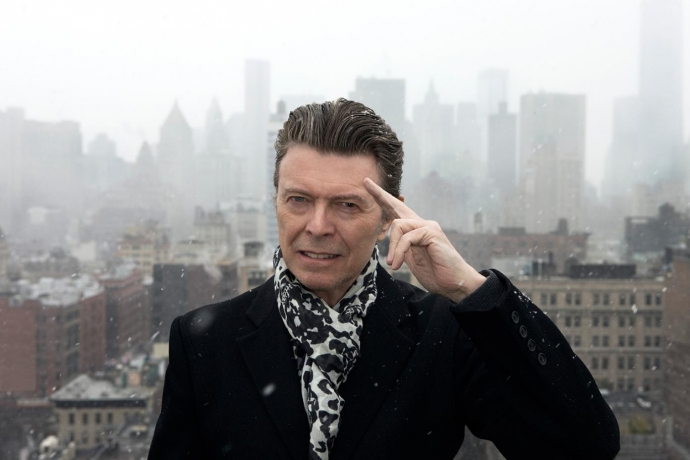 David Bowie sadly passed away on January 10th aged 69. While it seems tragically young for such a huge talent, it should be worth noting that The Starman fitted more into his life than perhaps any other artists. Never happy to settle for long on one style, Bowie reinvented vigorously, right up to his jazz inspired final album Blackstar.

HTF takes a look at the various stages of the career of Pop’s greatest chameleon!

For someone so ingrained into Pop and wider culture, it’s perhaps hard to imagine a world where Bowie wasn’t a superstar. It’s perhaps more convenient to imagine him as someone who fell to Earth ready-made for stardom. Bowie however spent most of the second half of the 1960’s trying to garner recognition.

Even then his creative muse was evident, studying mime at Sadler’s Wells Theatre alongside releasing five unsuccessful singles and a self titled album.

Prev1 of 10Next
Use your arrow keys to browse
In this article:david bowie