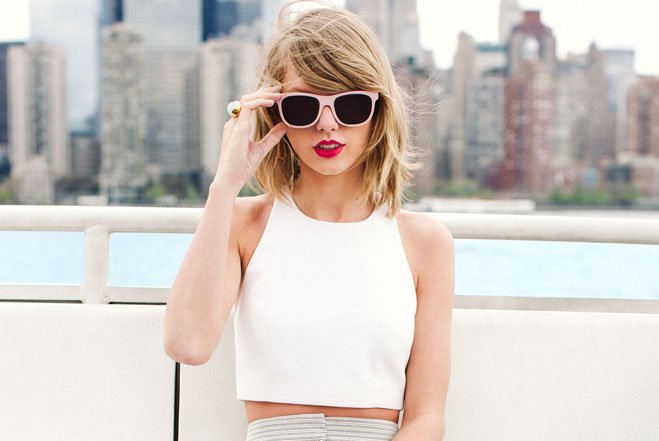 Taylor Swift has had an incredible year. Her 1989 World Tour, in support of her last album, began on 5 May and concluded on 12 December, lasting more than seven months. In that time, the artist performed an epic 85 gigs, grossing a total of more than $217 million overall.

With that in mind, we decided to go back in time to the year of 1989 and look at some musical highlights from Taylor’s birth year. Do they surpass the year she’s had in 2015? Let’s find out!

When Madonna released the video for her hit track ‘Like A Prayer’, it was met with a mixture of criticism and praise. Its use of Catholic church iconography and cross burning imagery meant it was unsurprisingly not well received by the Vatican or religious groups. These groups began to boycott Pepsi, who had been using the song and Madonna as part of an advertising campaign. This eventually resulted in the campaign being cancelled.

Prev1 of 5Next
Use your arrow keys to browse
In this article:Taylor Swift