There is a new superhero movie on the horizon. No it’s not another instalment in the behemoth known as Marvel. This is not even DC’s Suicide Squad. We’re talking about SuperBob – the new comedy starring Brett Goldstein, Natalie Tena and Catherine Tate.

Directed by John Drever and written by Goldstein and Will Bridges, SuperBob is the story of a former postman Robert Kenner, the world’s only superhero. Six years ago he was struck by a meteor that gave him new super powers and is now struggling with his daily routine of saving the world:keeping his bosses happy and going on a date with the love of his life a librarian named June. It should all be fine just as long as a visiting American Senator doesn’t start World War Three!

Spawned from a short film fives years ago of the same name, Drever wanted to make a movie about normal bloke who was rubbish at parties and had all the normal mundane issues like everyone else – but just happens to be the world’s only superhero. And he knew that his childhood friend Goldstein was just the man for the job.

The actor, writer and stand-up has made a name for himself with his previous Edinburgh Festival Fringe shows and as one of the stars of Ricky Gervais’ Derek as well as regular spots on Uncle and Hoff The Record. We asked him what were his top five superhero movies – apart from SuperBob obviously. 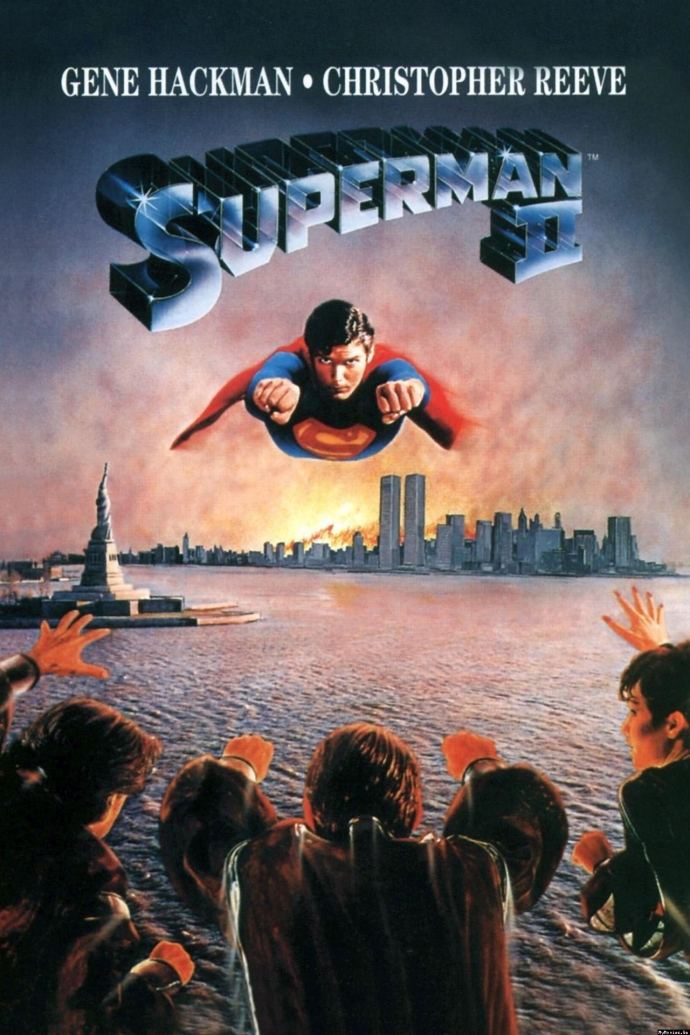 Brett: I used to watch this a lot when I was little. Terence Stamp is cool as fuck. I like the boy who falls into Niagara Falls like an idiot. I always wondered what his mum was doing. I like the end. And I love the line, “What the sam hell – is that you Buck?” I used to say it all the time. I still do. 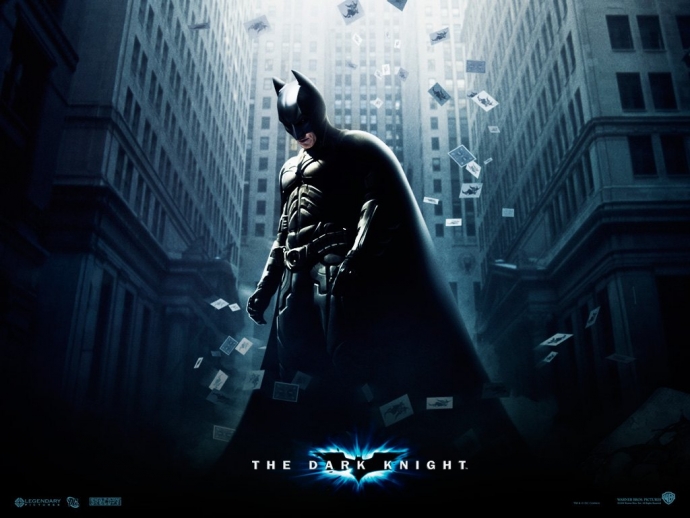 Brett: I love the ambition and scale and depth of the Nolan trilogy. Batman is my favourite superhero. I love the darkness and how he doesn’t actually have any special powers. Heath Ledger was genuinely unsettling in it. I like that Nolan set out to make ‘Heat with masks’. And he did. 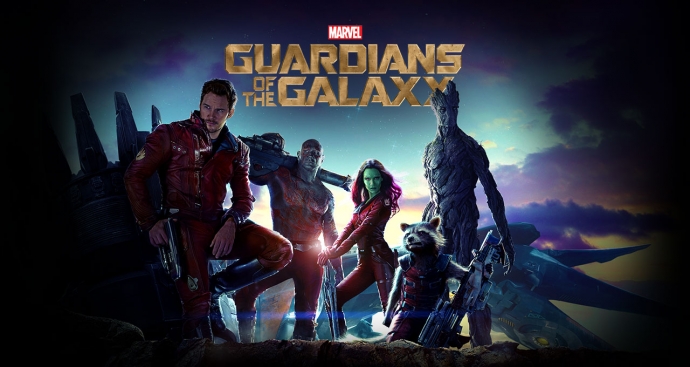 3. Guardians Of The Galaxy

Brett: Has the sort of genuinely comic and suspenseful vibe that I hadn’t seen since the original Indiana Jones trilogy. I love how funny it is. And how moving. And how grand. Interestingly, this film breaks the rule that “a superhero film is only as good as its villain.” I couldn’t care less about the villain or the macguffin in GOTG. I just liked hanging out with everyone. And those amazing tunes. It strikes a very unusual tone and is full of wonderful scenes. The moment when he saves Zoe Saldana and is moved and then can’t help bragging about how heroic it was. A perfect funny touching bit. There are loads of them in it. 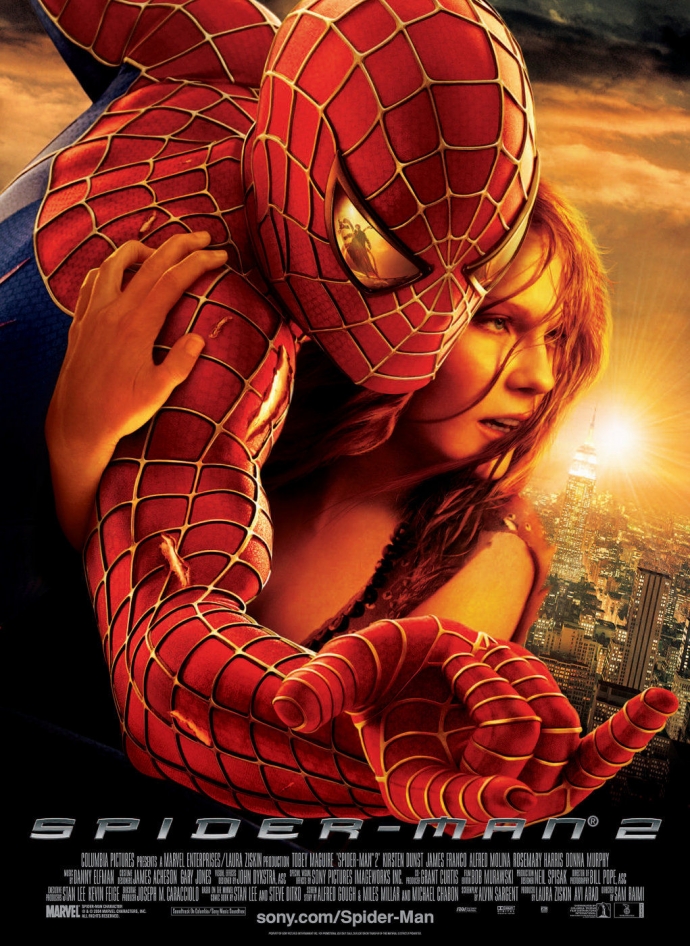 Brett: Amazing. I love the big scene where Tobey Maguire turns down Kirsten Dunst and then Doc Ock comes in and says, “I will tear the flesh from your bones.” Brilliant sequences. Funny lines. Scary. Exciting. Massive. Near perfect. And I love JJ Simmons. “Get me Spiderman!” I mean, you’d try. 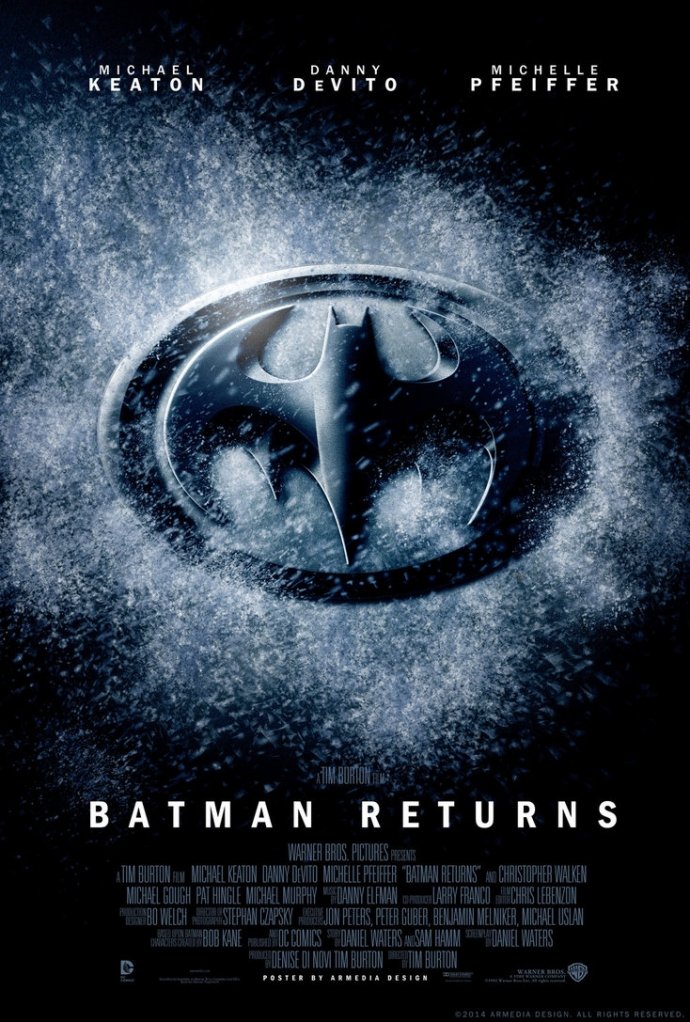 Brett: This will always hold a special place in my heart. I love Michael Keaton, The Penguin was genuinely scary and it was the first truly feminist Superhero film I think. “Always waiting for a bat-man to come and save you…” Christopher Walken is amazing in it. I don’t want to say that Michelle Pfeiffer as Catwoman is the reason this holds the number one spot. But it almost definitely is. Batman Returns is one of the most interesting films about men and women in a hetero-normative relationship ever committed to film. It is a ‘kids’ film that is full of sexual kinks, fetishes and dysfunction. It’s got everything. I love when Selina Kyle and Bruce Wayne turn up at a masked ball without masks. Deep. It’s got so many wonderful moments. I love the music. I love the colour. I love the action. Am I making it clear how much I like this film? ” c I do hope so. It makes Batman Forever look like a right xxxx!

A great list of films and interestingly mainly sequels. Is this just to fuel the fire of a SuperBob sequel? Maybe, but not one X-Men movie – surely not?

SuperBob is released on the 16th of October ( check the website for more details) and for anyone around London there is a Q&A at The Prince Charles Cinema in Leicester Square on the 18th hosted by Scroobius Pip.

Check out the trailer for SuperBob below :

Advertisement. Scroll to continue reading.
In this article:Brett Goldstein, SuperBob