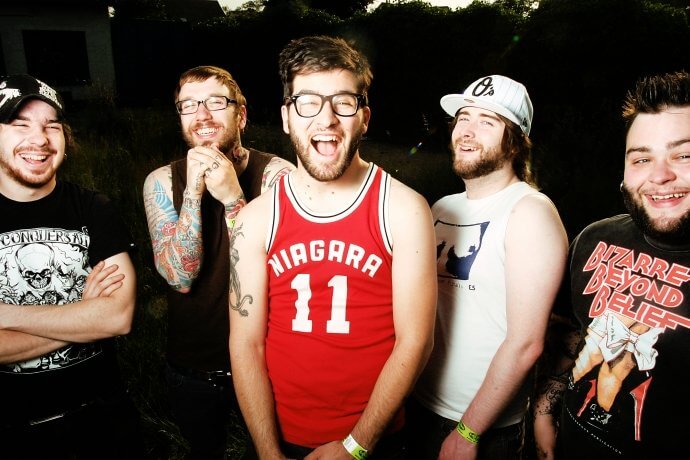 Earlier in the summer I went to see Steps and Alexisonfire within two days of each other and noticed a whole lot of similarities between the two shows.

“You can’t be serious?!” I hear you cry. Damn right I am, guys. Just trust me on this one (and keep on reading, obv). Many rock fans may be horrified about being compared to fans of the 90’s pop sensation, however the idea really isn’t as crazy as it sounds.

For starters, both crowds were fashioning band t-shirts picturing their favourite era or tour of the band. There was slightly more glitter involved at Steps but apart from that the experience was pretty much the same. Basically. Another similarity was how both audiences had their own dance moves that every single person got involved with – fairly different, sure, but dance moves all the same. Even after 20 years, Steps fans, impressively, remembered every single move to iconic songs such as ‘Deeper Shade of Blue’ and ‘Tragedy’, creating such a brilliant party atmosphere. At Alexisonfire, fans threw up their rock hands in unison, jumped around and started mosh pits throughout.

Of course, no gig is complete without a good sing along and neither sets of fans disappointed. It really doesn’t matter what genre you’re watching, the most memorable part of a show is almost always when the band sings a fan favourite and everyone in the audience goes crazy. That sense of everyone coming together in one moment feels incredible, whether you’re screaming to ‘This Could Be Anywhere In The World’ with 5,000 other rock fans or yee-haing to ‘5,6,7,8’ in a field full of cheesy pop lovers.

“This sort of amazing inclusive, community spirit is not confined to one genre of music.” 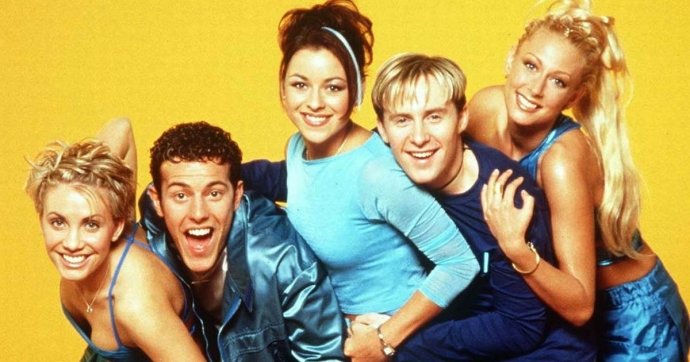 Steps happened to be on the same day as Canterbury Pride and the audience was awash with rainbow flags and the group made many comments about supporting the cause. At Alexisonfire, George Pettit exclaimed “this is a safe space, if you’re homophobic or racist you better leave now.” This sort of amazing inclusive, community spirit is not confined to one genre of music. Whoever you are a fan of, you can feel it. You speak to the strangers standing next to you, sing with them, dance with them and bond over this special moment you’re sharing together even though you may never see each other again.

Of course, musically, the genres can seem miles apart, but once you attend quite a few pop and rock gigs you start to realise they really aren’t that different at all. And do you know what all music fans seem to love? Beer. There is always so. Much. Beer.

So, next time you turn your nose up at someone for going to see a band of a genre you dislike, just remember that there probably isn’t much of a difference between you as you might think. Now, can’t we all just be friends?

We went along to Simple Creatures' first ever UK show and weren't disappointed!

Groove Armada make an incredible comeback to the live stage! 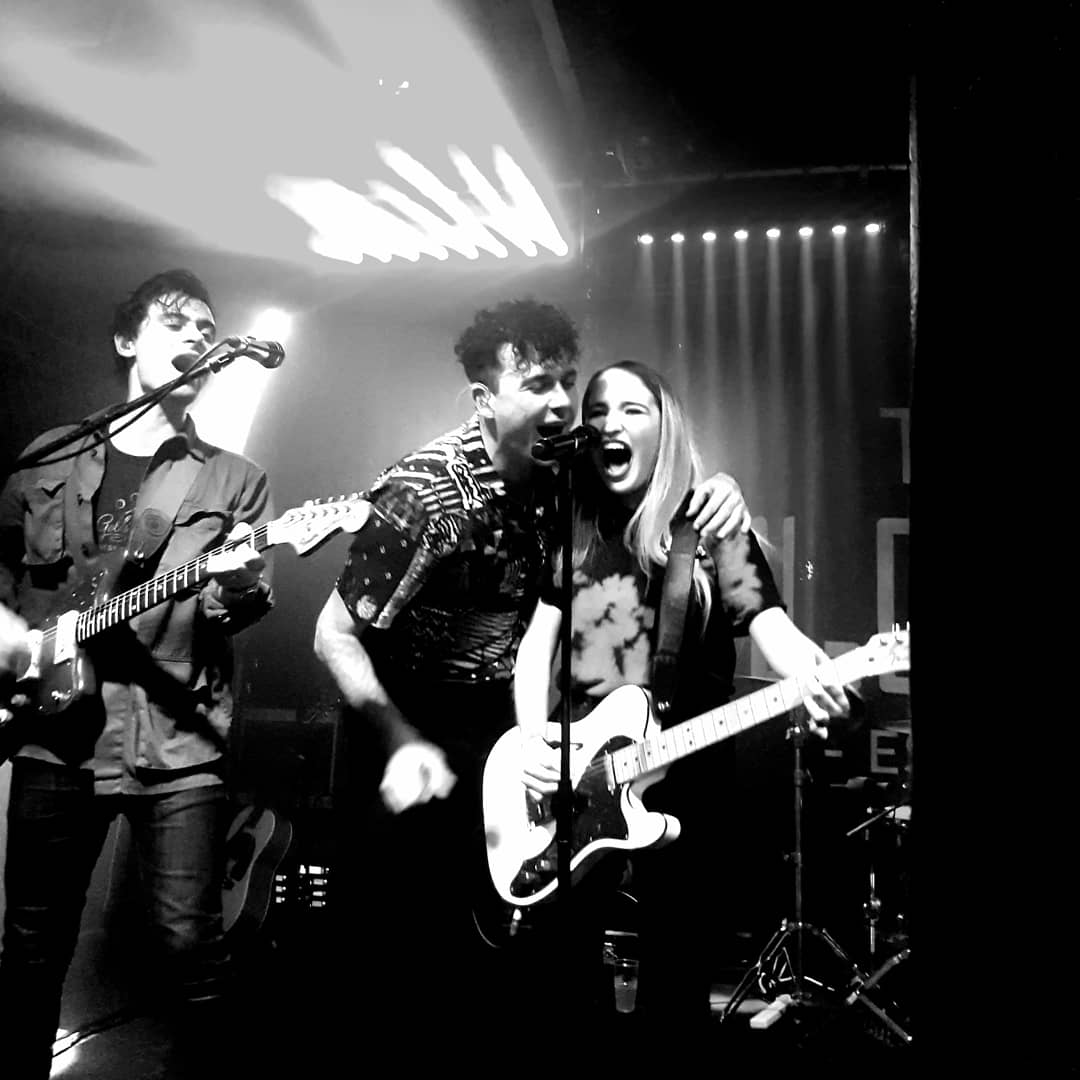 How did Arkells fair headlining Bristol's Fleece for the first time? We went along to find out. 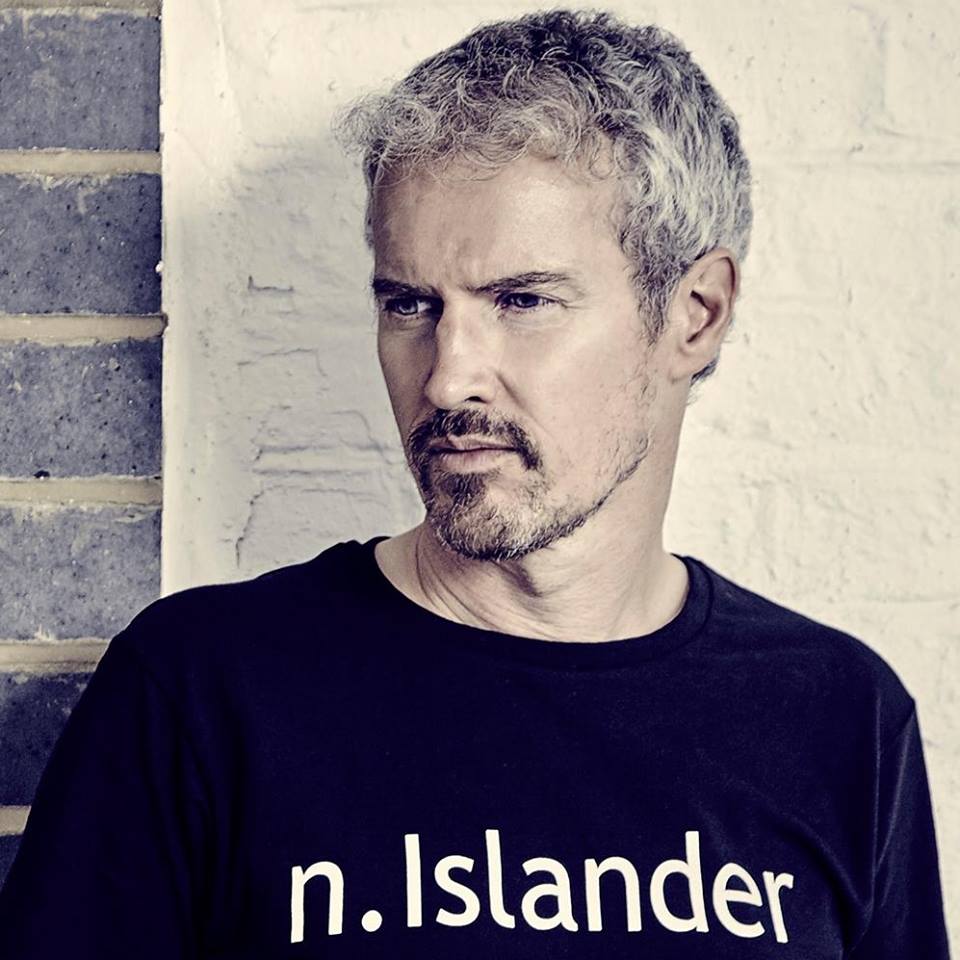