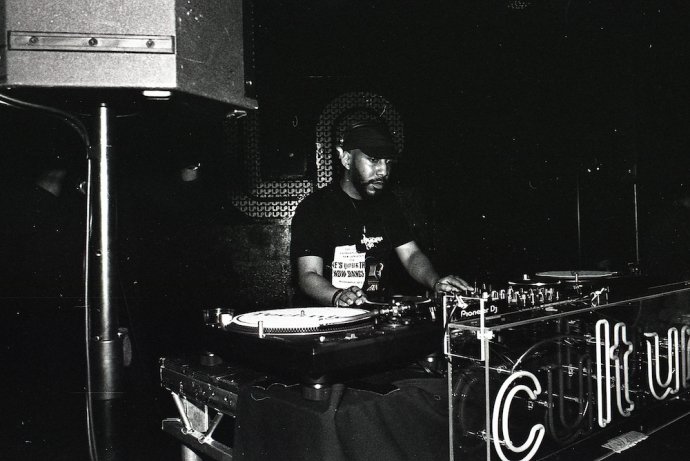 After attending the first of four installments of Cult.ure, it’s time to reflect on Shy FX and his exclusive London event.

Since closing the doors to Digital Soundboy which launched in 2005, Shy FX has been an elusive figure, outside the focus of public attention. Only releasing two singles under Sony Music thus far. One being the unconventionally tuned Marimba masterpiece, laced with a house-esce pulse, as well as ‘Chocolate ft. Breakage, Roses Gabor, Ghetts – which is nonetheless a certified banger.

Stepping back into the limelight, Andre Williams also known as Shy FX is running one of London’s most exclusive events in a top secret location in London. Running throughout February, every Thursday, the North-London born, Gandalf of sound system culture will be bringing along industry heavyweights to produce a night that’s described, as an ‘eclectic haven’. 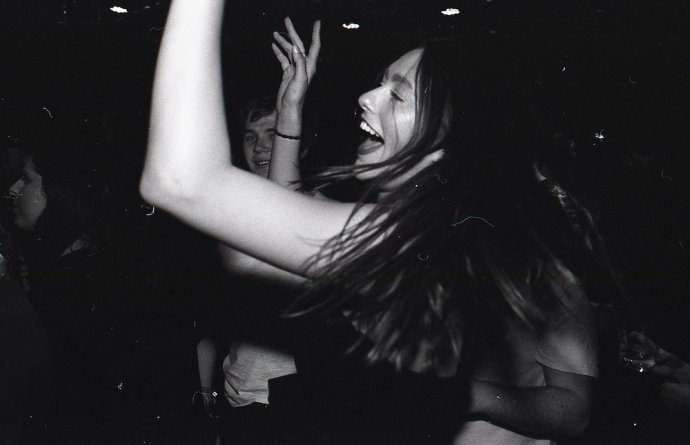 This cross-genre event blurs the lines between what to expect from a club night; don’t expect a single genre at these parties. These are intimate events, where you can experience the very best of what London DJs and producers have to offer. I was fortunate enough to attend the launch event of this momentous 4-part party. Featuring on this impressive line-up was; Hutch, Jamz Supernova, Shy FX, Benji B, Sir Spyro.

James Hutchins AKA Hutch, once part of I-D music family, has now become one of London’s hottest music selectors. Examining the galactic space of techno, while infusing the persuasive charm of house music. Behind the decks he ignited the flame, gearing the attendees up for what was to come. 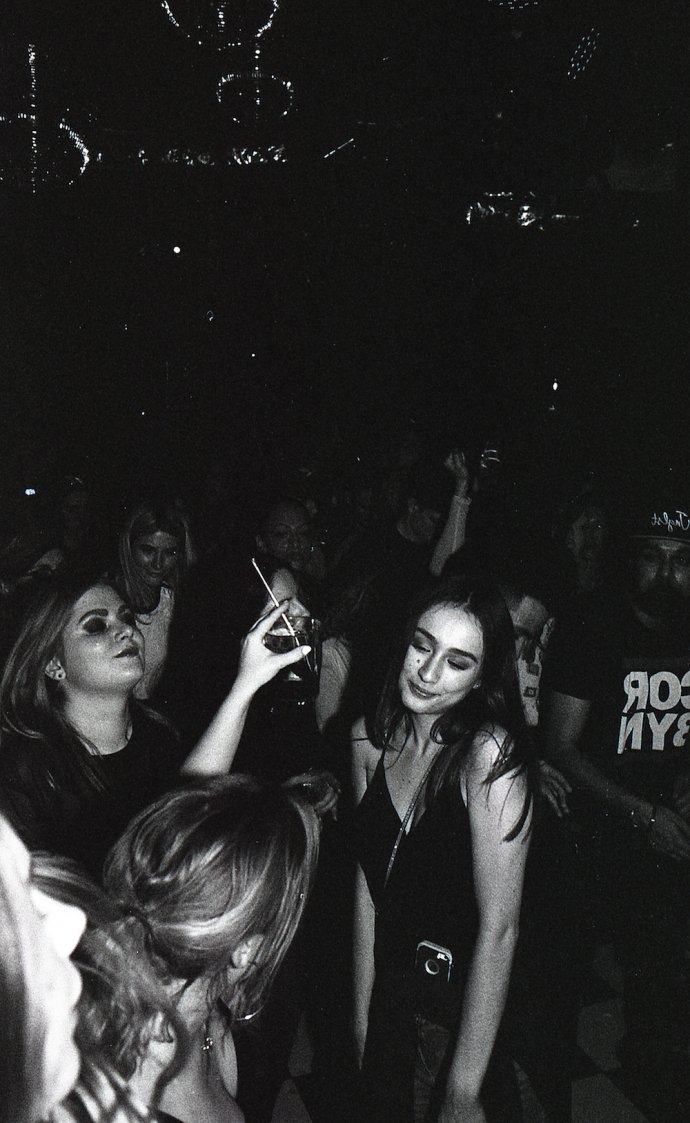 Music mixologist, Dj, and radio host Jamz Supernova changed the pace slightly, with her progressive R&B, Bass and Hip-Hop selections, reminiscent of the sounds of the dynamic DJs from Soulection. Reminded us this was a ‘melting pot’ occasion fit for all forms of urban music. Even with a broken leg, after being involved in a car crash, she still manages to move a crowd vigorously.

Hitting up the decks next was the musical meteor Shy FX himself. With an array of top 40 club bangers, it’s hard to imagine Shy Fx ever failing in inject the attendees with sonic adrenaline. As expected he dropped tracks from the Digital Soundboy X compilation album, playing tracks featuring; David Rodigan, Top Cat, Redlight, Breakage and many more. 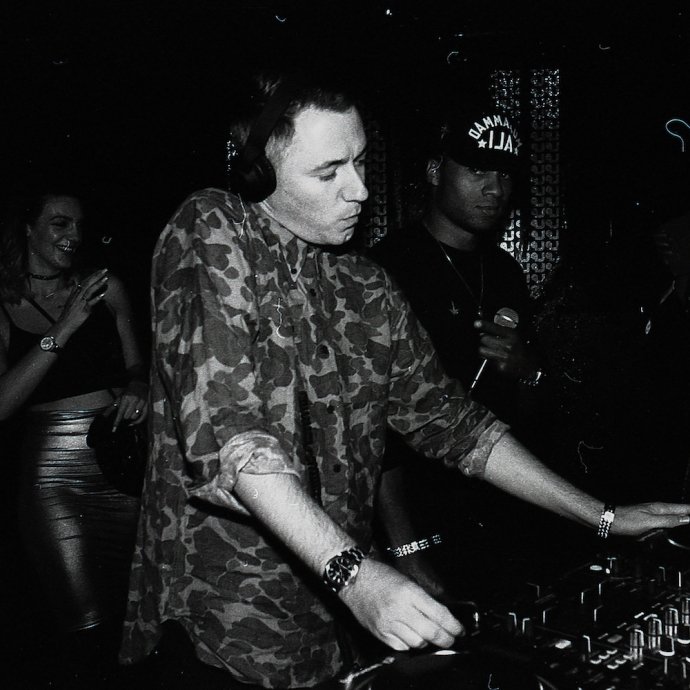 One of London most treasured DJs, Benji B hopped on the decks being one of the last two performers of the night. As expected Benji B sonically escorted the party people through an array of different sounds. Much like his fellow BBC 1Xtra DJ, Jamz S, he soothed the airways with excellent soulful electronic selections, and Hip-Hop Hors d’oeuvres.

Shifting the vibe to one that was more aggressive and darker certainly solidified this event as one that waved the flag for underground music, of all shapes and sizes. Making my anticipation for the next event, one I’m struggling to bear.

Do you want to attend the next Cult.ure event? Sign up here. 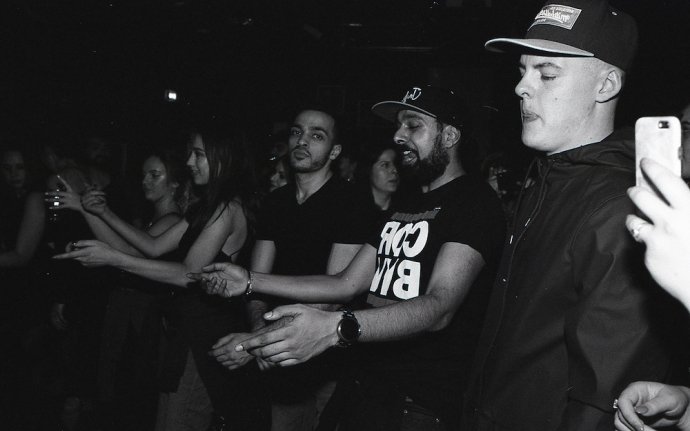 Credit: Perry Gibson
In this article:benji b, Shy Fx