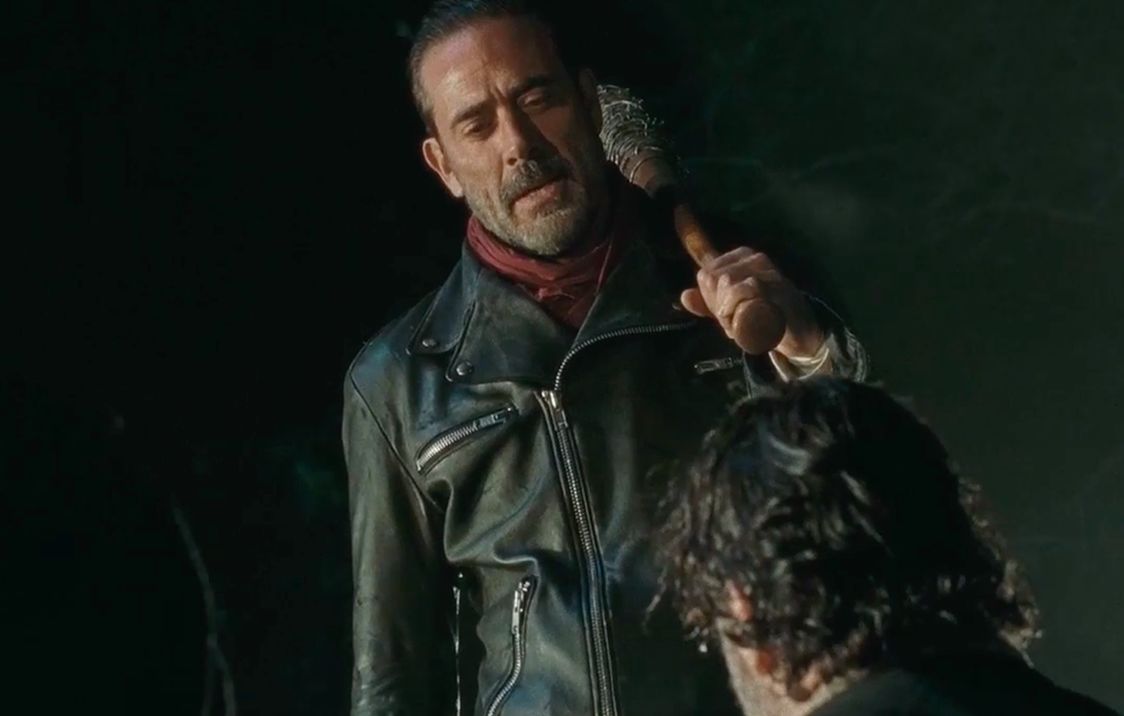 The producers of The Walking Dead promised a shocking finale to Season 6; and it certainly was, maybe just not in the way they intended.

The final episode featured the violent debut of a fan favourite character and the violent death of another. The controversy stems from neither of those things, but from the decision to leave the identity of the murdered character as a cliffhanger, until October. More than enough discussion has been given to just how annoying that cliffhanger was; this article is about the level of entitlement we have come to expect from our entertainment.

Before that, we need to talk about Jeffery Dean Morgan’s performance as Negan – it was brilliant. Undoubtedly the best part of an uneven season and delivered more than enough to leave the viewer satisfied. Morgan turned The Walking Dead into a different show. The show has always positioned itself around Halloween as part of a scary marathon, but other than zombies it’s just a violent drama. It’s about as frightening as The Wire.

That was until ‘Last Day On Earth‘. Negan completely eschews all the menace of a comic book villain by channeling a boss who’s’ also your friend.

The worst part is when we get a first person view of the victim being bludgeoned to death by Negan. He’s joking as the victim is bleeding, screaming and passes out – it’s chilling. In the six seasons of the TV series none of the characters have expressed a such a casual joy for murder. It’s a truly grim moment and genuinely upsetting. Negan is the best villain since David Morrisey’s Governor, and season 7 feels like it will set him up to transcend him as The Walking Dead’s greatest villain.

However, all credit can’t go to the show, Negan’s speech was taken from the comics – which as always, is where the problem begins.

The entirety of Negan’s speech comes from Robert Kirkman’s comics. So in an arguably lame that AMC edited some of the language  from the screened episode. Whether you’re a fan of the comics or not, the lack of ‘fucks’ does nothing to diminish the tension of the episode. Naturally fanboy’s took particular offence to this deviation from the source material. There was a time when fanboy whining went unnoticed and was left to echo around the nerdier parts of the internet. But since comic book movies casually gross a billion dollars, Game Of Thrones is the biggest TV show on the planet and nerd culture is big business in the entertainment industry, now the reactionary fanboy voice is being entertained.

This isn’t always a bad thing these are the same fans who bring back cancelled TV shows, get Childish Gambino in a Spider-Man cartoon and have even petitioned to have Deadpool host Saturday Night Live. But fans also overreacted to a woman being involved in Mirrors Edge 2 and 55,000 of them signed a petition for her to be removed despite her never being involved with the game at all. While all opinions aren’t necessarily that extreme in this new era of nerd culture this large group tend to think they’re opinions are fact and the only ones that matter. They pride source material accuracy over strong storytelling. Where complaints about the race of characters, accuracy of the costumes and deviation from storylines, mean storytelling is no longer the primary concern; it seems many fans simply want a cut and paste job from page to screen.

The only reason this happens is because, there is so much riding on a movie or the start of a season that studio’s need fans on side, so they bow and even cower to these bratty overreactions. One of the worst instances of this is the Nintendo/Alison Rapp controversy. This was when fans of the Fire Emblem: Fates discovered content would be edited from the Japanese version when it came to the west. Many (incorrectly) believed that Alison Rapp was involved in this decision, despite being told different many times and as a result a hate mob formed to bully, harass and intimidate Rapp. More importantly, insisting Nintendo fire her and eventually, they did. Of course, they cite different reasons for her dismissal. Rapp disagrees, either way, the timing is certainly telling. Whatever the truth is these people made a perfectly competent woman lose her job over a game. 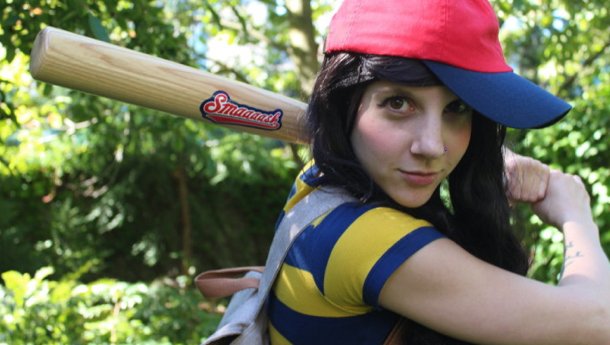 That’s the problem. Where once fanboy complaints were dismissed as ‘whiny nerds’, now they are indulged to the point that if enough of them make noise they will get what they want. At the end of the day, the customer isn’t always right. To allow the consumer to control the creative process as opposed to simply having a say in it, will always result in diminishing returns.

The complaint isn’t really valid other than it’s not the same as the comics. Monthly comics tend to work on a cliffhanger basis and on this particular issue we see Glenn’s death at Negan’s hands in graphic detail. Here there is no cliffhanger, it’s more “THEY KILLED GLENN”. It was effective for the comic, but whether you like it or not it’s not the decision they made for the TV show. You are mad for 6 months. This is how TV works, unfortunately, and yes it’s changing and there are more outlets vying for your interest but sometimes the wait for your next hit can be agonising. Your beef isn’t with TV, it’s with time.

Besides Game Of Thrones starts in a few weeks.

Advertisement. Scroll to continue reading.
In this article:Jeffery Dean Morgan, The Walking Dead